Casa Chameleon was born from the chance meeting of three people who possessed the perfect combination of vision, business savviness, and the ambition to lift a project off the page and transform it into a reality. 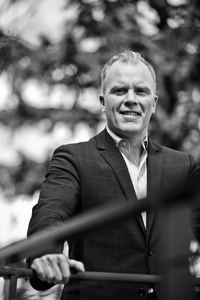 Charles Nolan, the fourth generation of the Nolan family business, partnered with Brent Reynolds, a successful property developer, whom collectively have built, owned and managed more than 2.5 billion dollars’ worth of construction projects along with Daniella Carazo-Reynolds, a lawyer and expert in sustainable development, to create a triumvirate who were ready to take the world of hospitality by storm. The trio recognised that travel was changing – people were rejecting monochromatic holidays, where the same chain hotels were offering the same experiences, without the dashes of colour that make travelling truly worthwhile. They realised that people wanted authenticity, cultural immersion and above all something outside the norm – understanding that rather than merely seeing a place, people wanted to experience it. 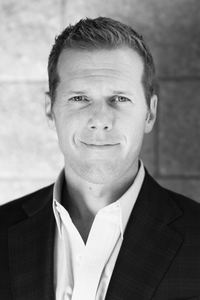 With this insight in hand, they began to fashion an ethos for their new hotel – eventually deciding that the Costa Rican motto ‘Pura Vida’ encapsulated the new kind of travelling that they wanted to promote. The phrase permeates the entirety of Costa Rican culture and is hard to define – it officially translates to ‘full of life’, although its meaning is closer to something like ‘real living’; a Costa Rican equivalent of Carpe Diem that implores you to be authentic and live life to the fullest. Armed with this philosophy, the trio began to crisscross Latin America – seeking to discover how they could give their guests the ‘Pura Vida’ lifestyle. They quickly realised that their hotel would have to be small and intimate – allowing them and their staff to provide a really authentic experience. They wanted to immerse their guests in the local culture, deliver homemade cuisine from their kitchen and offer bespoke itineraries that helped visitors authentically explore their surroundings. However, the trio was still missing one key ingredient – they were yet to find the perfect location for their ‘Pura Vida’ hotel. This drove them to escape the office and go surfing in a remote jungle location, known as Mal Pais. While there, they received a tip about an abandoned property from a friendly local – despite the many disappointments, they gave up their boards and wearily trudged through the jungle to three abandoned villas. Most would have instantly discounted them, due to their dilapidated state, but Charles, Brent, and Daniella saw them for what they were – tranquil havens at the heart of a jungle oasis; a place where the surf is always strong and the horizon is always beautiful. They had found the ideal place to build Casa Chameleon and start offering the dream of the ‘Pura Vida’ lifestyle.

The Casa Chameleon dream began with Mal Pais which opened and quickly went from strength to strength – making guests fall in love with the Pura Vida lifestyle. Never the type to sit on their laurels - Charles, Brent, and Daniella began to look for the next Casa. This time, the process was smoother, and a friend told them about a plot of land perched on a cliff in Las Catalinas. They visited and instantly fell in love, ignoring the complexity of building an ecologically sustainable property that teeters on a cliff-edge, to create a world-class hotel featuring stunning panoramic views of the Pacific Ocean. Casa Chameleon Las Catalinas differs to Mal Pais in a number of regards – while Mal Pais is hidden in the jungle, Las Catalinas is perched above a charming Costa Rican town. Offering contrasting interpretations on the Pura Vida lifestyle – Mal Pais allows visitors to escape the modern world and get in touch with the wild. Las Catalinas provides an authentic blend of urban adventure and nature– guests can explore the rustic town, taste exquisite local delicacies, swim in the turquoise ocean and enjoy the majesty of the twilight sky as the setting sun paints the horizon various shades of pink, purple and orange.
Charles, Brent, and Daniella plan to expand the Casa Chameleon collective to new locations throughout Latin America – staying true to their roots and offering an authentic travel experience in each place. Just like the animal that the brand is named after – they understand that every successful brand must be able to transform its chameleonic skin to suit the environment that it is in. 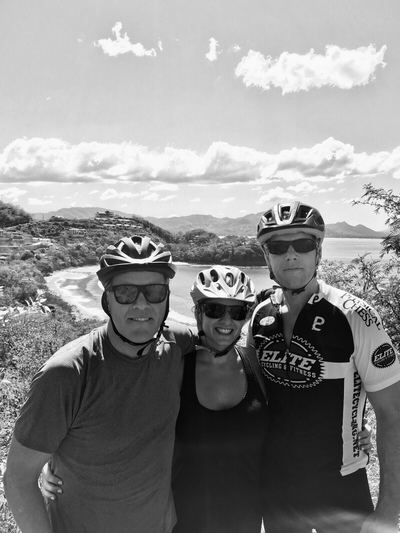