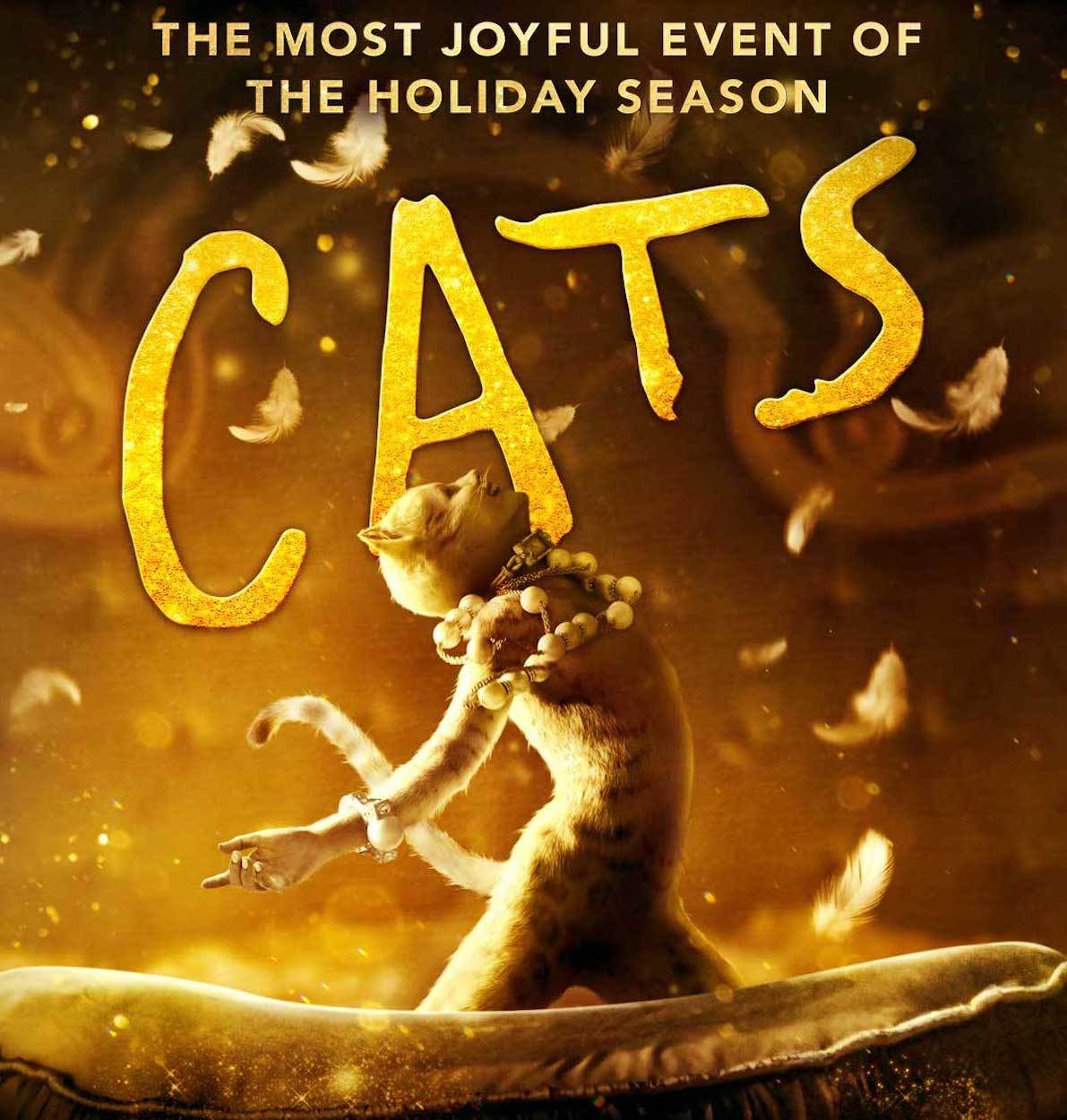 The Jellicles tribe of cats graced our cinema screens earlier this month, and whether it’s the controversy that was generated surrounding the cat’s surreal appearance from the initial trailer or just the fact that we really can’t pass up the opportunity to watch an esteemed cast of human felines prance about on the big screen, the film version of the Cats musical is fairly high up on our hotlist.

The first film version of Andrew Lloyd Webber’s timeless musical has been brought to life by Oscar-winning British director Tom Hooper in what has been described as “...the strangest, most bewildering, queerest, magical, and spectacular cinematic experience I have ever had”. Featuring the famous faces of Jennifer Hudson, James Corden, Taylor Swift, Idris Elba and Judi Dench to name a few, it seems that we will simply have to accept the ludicrosity of the concept of human cats and dive in head first into this magical world of cinematic possibilities.