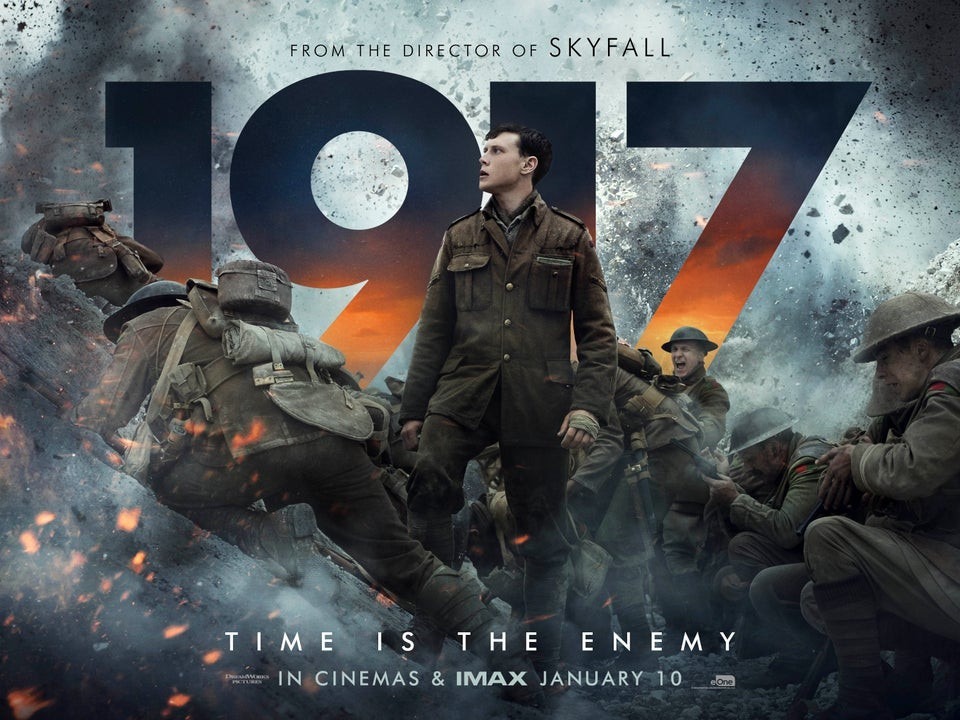 Brought to you by Oscar-nominated Sam Mendes, one of the directors of one of the greatest James Bond trilogies, SKYFALL, the hard-hitting, immersive film, 1917, has graced our cinema screens this month.

Capturing the trench warfare of World War I, this spectacular war film follows the journey of two British soldiers (Schofield, Captain Fantastic's George MacKay) and Blake (Game of Thrones' Dean-Charles Chapman) who have been given an impossible mission to deliver a message across enemy lines on April 6th, 1917. The entire film feels like a single, continuous take, guiding viewers on an intense, often claustrophobic journey through the battlefields of northern France.

If you haven’t already, be sure to watch this gripping title at the cinema whilst you still can. It’s absolutely incredible!