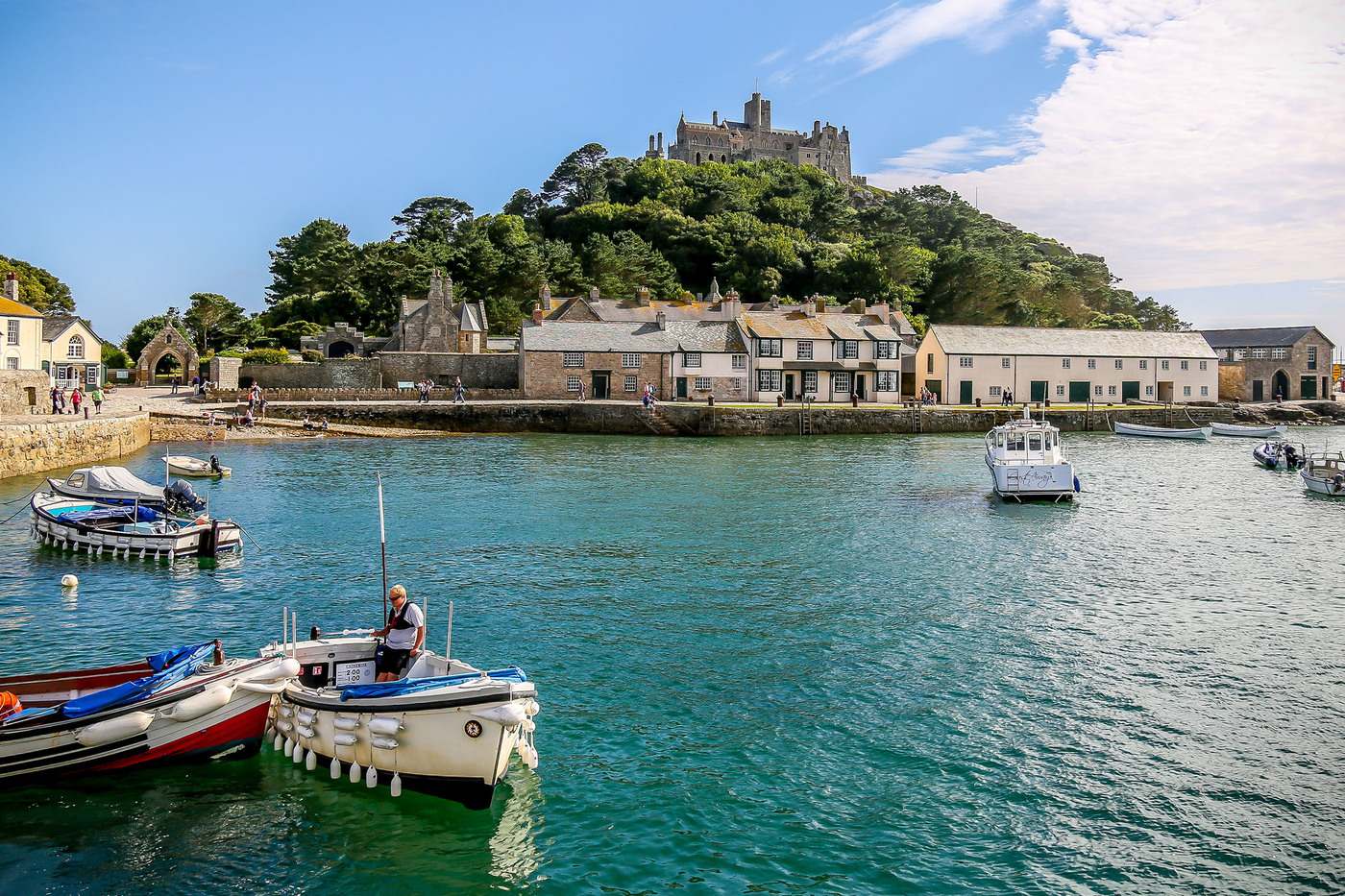 Whilst the idea of a ‘staycation’ was already set to be a popular travel trend for 2020, little did we realise how significant it would become. With the uncertainty of when we will be able to freely travel once again, a staycation or holistay looks to be one of the best options for a post-lockdown getaway. Luckily, there are plenty of places in the UK that can offer just as much beauty and satisfaction, if not more, than a holiday abroad. Depending on whether the government backs staycations this year, we’ve collated our favourite destinations in the UK that will certainly get you excited for the prospect of venturing further afield. 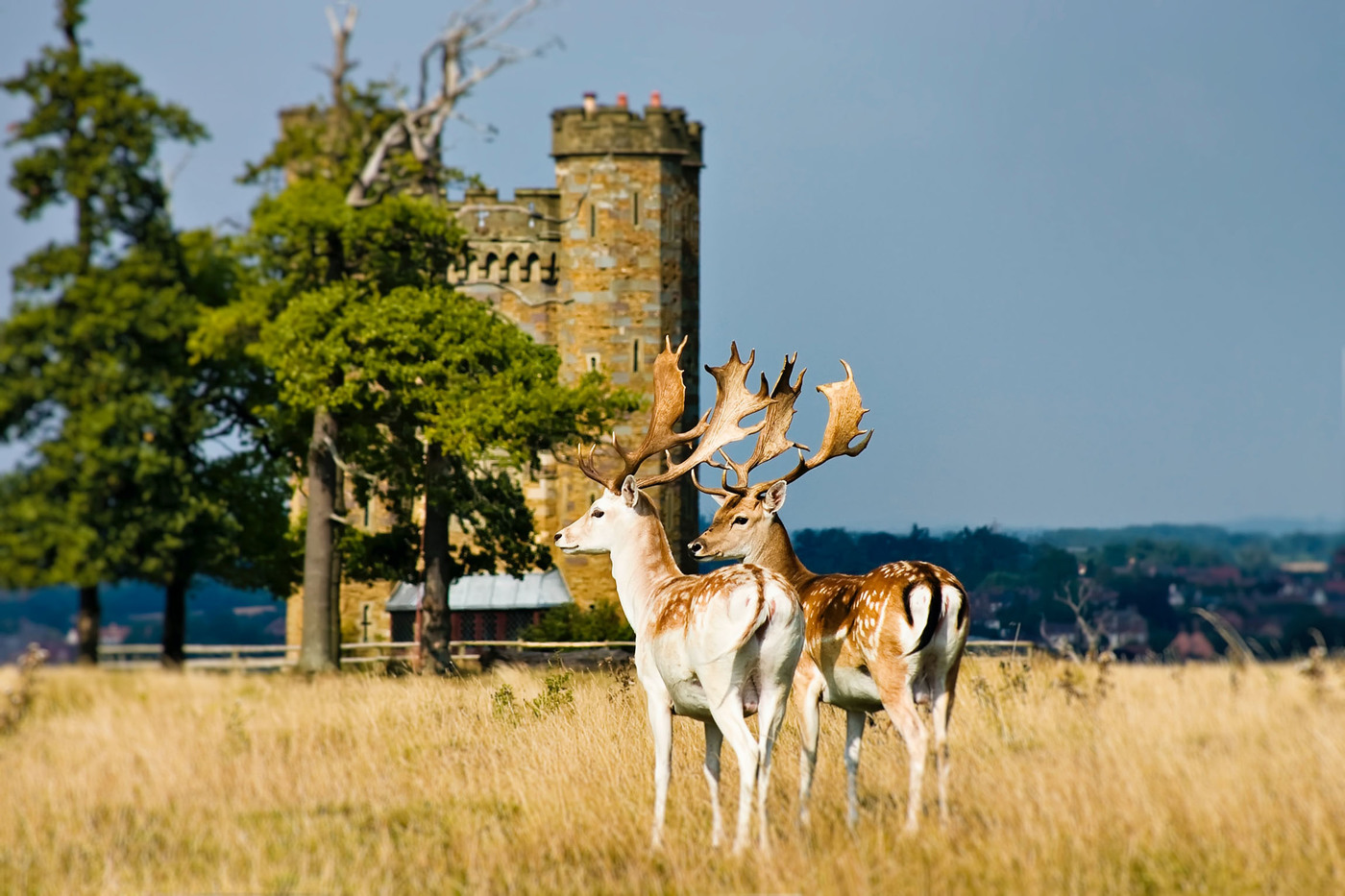 A country brimming with romance, Berkshire beckons visitors with its abundance of towns, villages and green landscapes, making it the perfect escape from the busier pace of the city, and just 40 minutes travel away from London. From the royal ambience of Windsor to the artsy passion of Henley-on-Thames to the Michelin-starred delights of Bray, Berkshire overflows with historicity and regal majesty. Wander around the grounds of Windsor Castle, the largest occupied castle in the world that has housed many monarchs throughout the years; uncover the historic gems of Newbury through the stately home of Highclere Castle, where Downton Abbey was filmed; and stop for a picnic in Pangbourne on the large green water meadows that flank the bank. Filled with old townhouses and independent shops, this quaint village has been the source of much literary inspiration and is a true delight to experience.

As one of Berkshire’s lesser-known villages, Hurley is a true chocolate-box delight, offering old houses within a pristine setting. This Thames-side village offers a small insight into its storied past, perfect for gaining an authentic taste of the countryside.

Presenting laidback luxury in the heart of Hurley, the aptly-named Hurley House is an elegant and sophisticated choice for your next weekend staycation. Not only do they provide intimate hotel rooms, but their cuisine is impeccable and cooked to perfection. So whether you decide to have a quick drink and snack at the bar, a relaxed meal underneath the sun in the garden or something a bit more formal in the stylish restaurant, Hurley House certainly caters, allowing you to freely enjoy the best of a British getaway. When lockdown lifts, we know where we’re going to be! 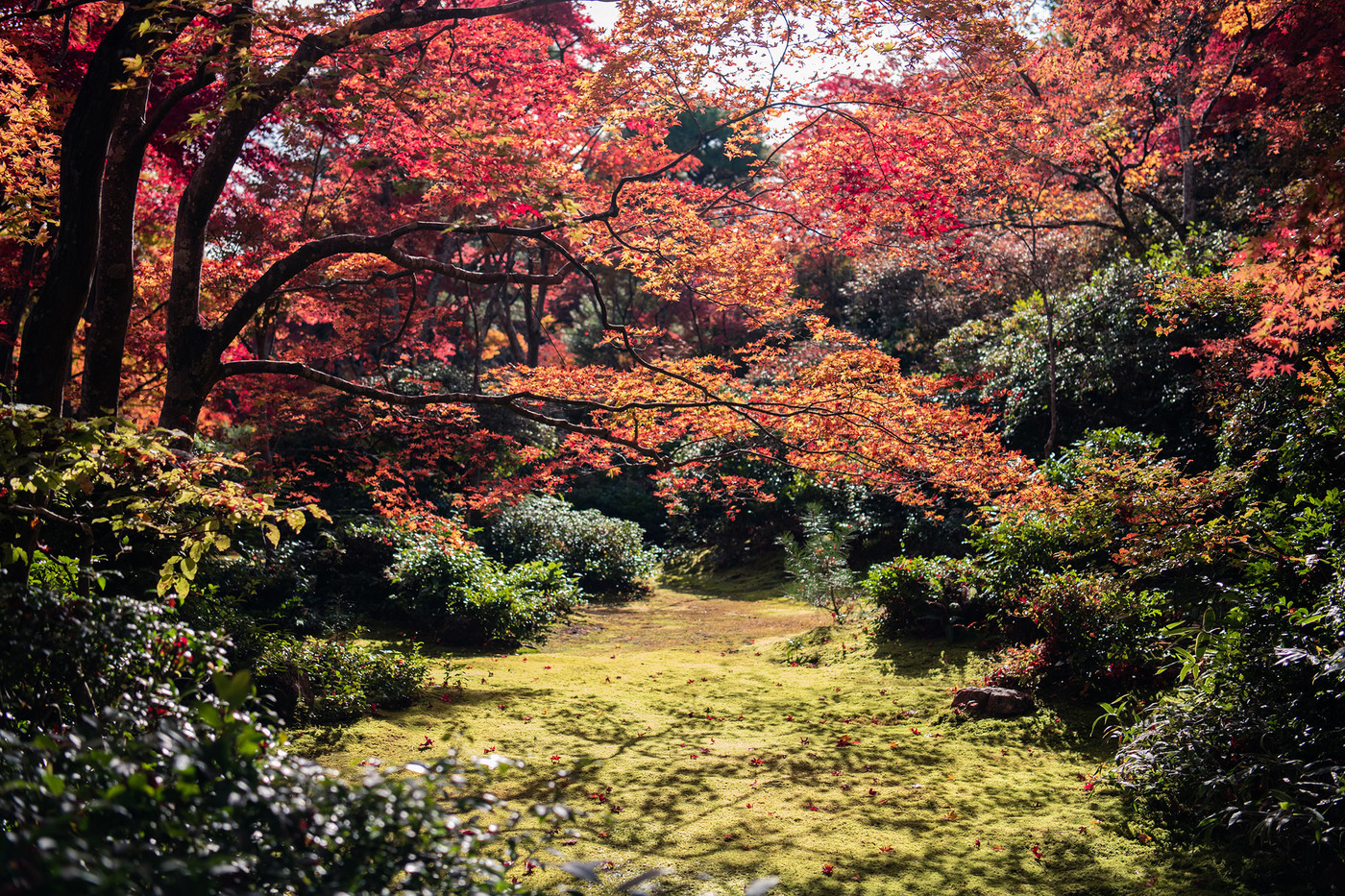 Maybe it’s something about civil parishes but they always seem to offer a certain air of magic and quaint charm. Godalming in Surrey is no exception, a quintessential British market town that sits amid awe-inspiring countryside on the banks of River Wey. In 1881, it became the first place in the world to have a public electricity supply including electric street lighting, but these days, that isn’t what makes this town so pleasing. It has an abundance of historical and cultural places of interest including many National Trust locations; Winkworth Arboretum which comes to life with its array of colourful shrubs and is especially impressive in autumn, as well as Loseley Park with its rolling acres of gardens steeped in a rich history that dates back more than 500 years. For a delightfully quaint countryside escape, Godalming promises a warm welcome. 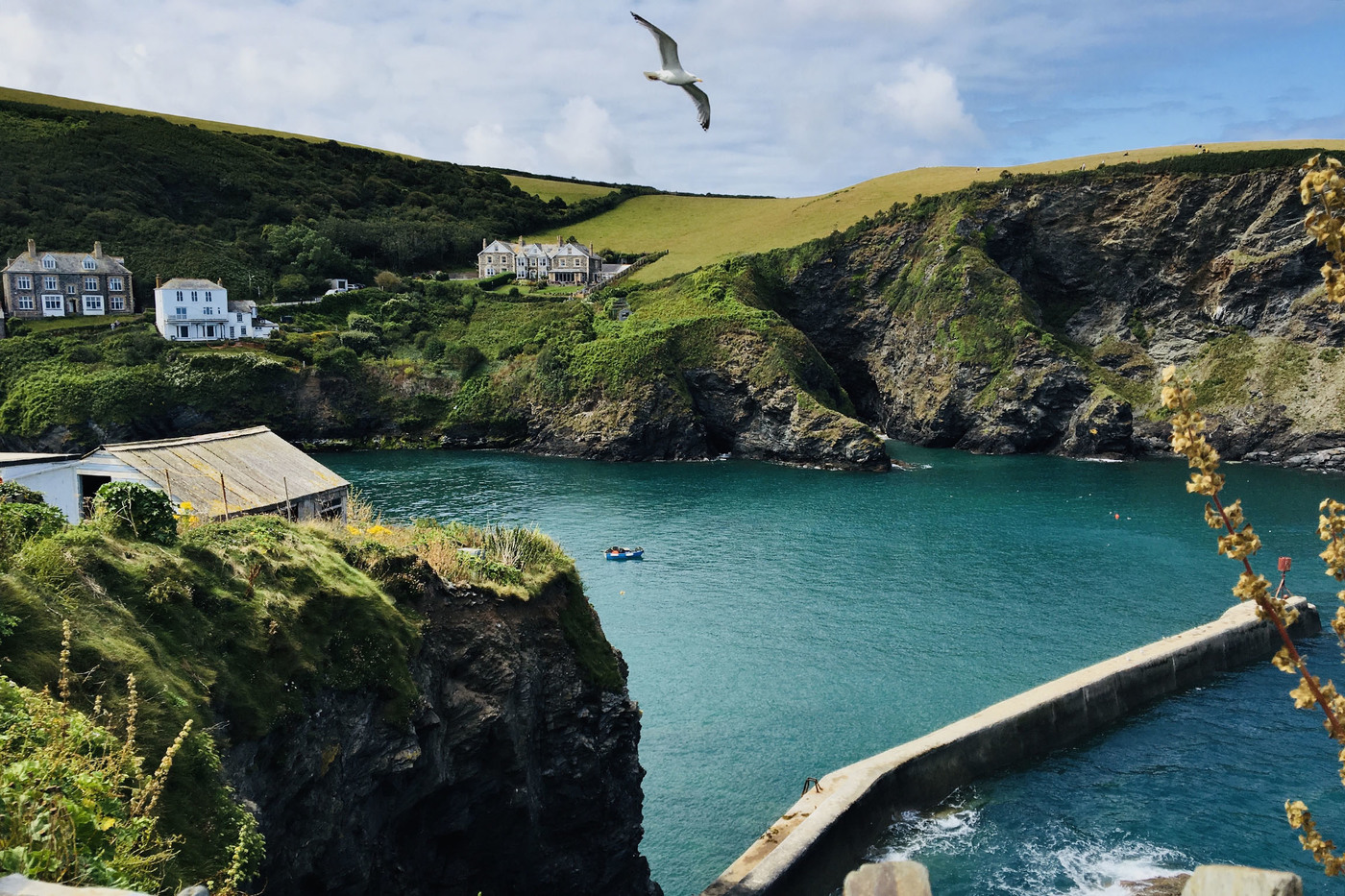 It would be wrong of us if we were to favour one particular location in Cornwall over another. When it comes to the Cornish coast, each and every town stands out in its own unique way, which is why it takes pride of place as one of the most beautiful destinations to holiday in the UK, and when the summer season well and truly sets in, it feels worlds away. From the quaint historic fishing villages of Port Isaac or Polperro, the dramatic scenery and stretches of sandy beaches of Whitsand Bay to the exotic-infused atmosphere of the popular St. Ives and not forgetting the unmissable sights of St. Michael’s Mount or Truro Cathedral, Cornwall offers up an unparalleled diversity of corners to escape the bustle of city life, suitable for surfers, hikers and sun-seekers alike. 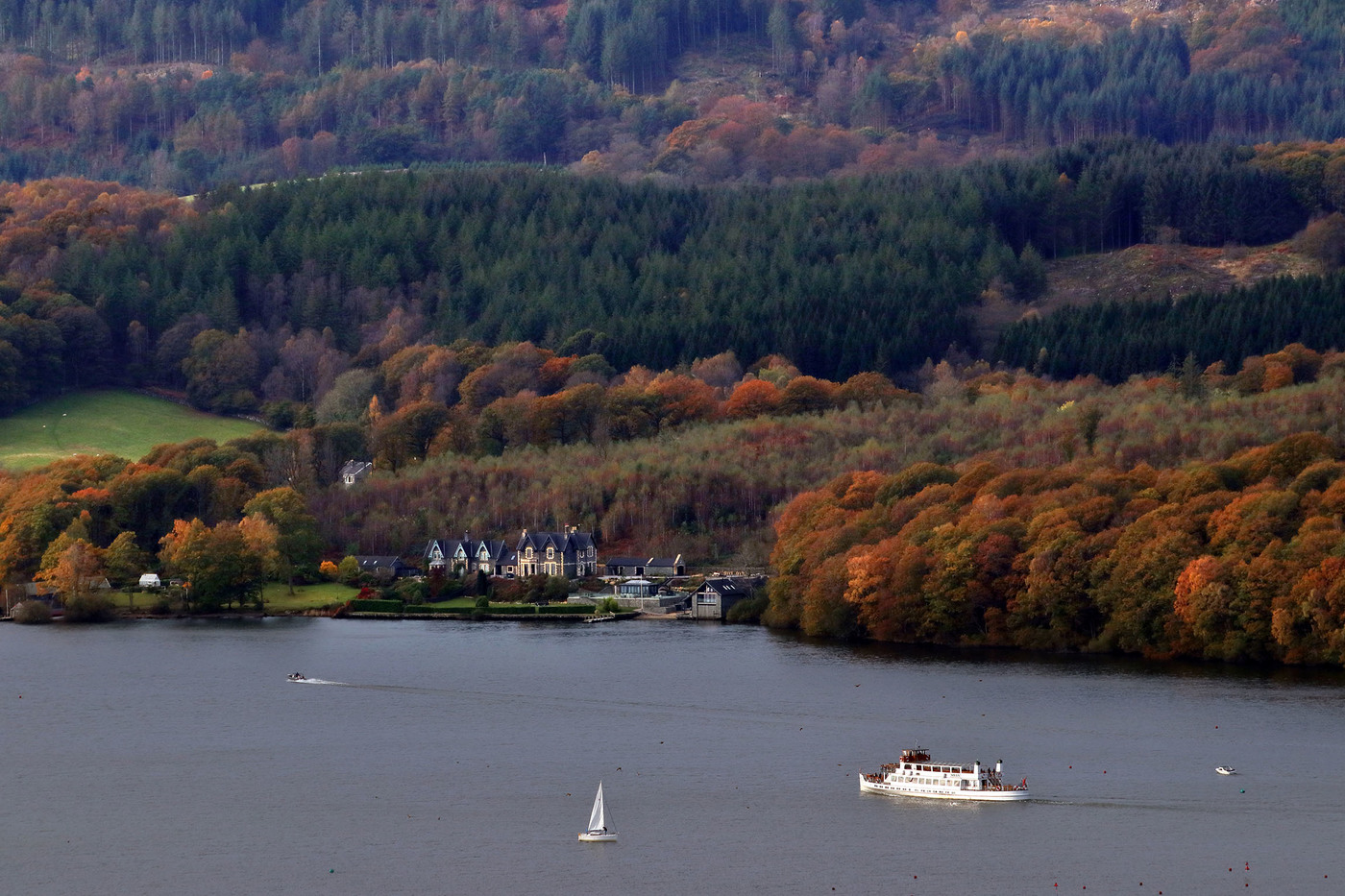 No UK staycation round-up would be complete without the inclusion of the mighty Lake District. Renowned for its expansive lakes and stretches of jaw-dropping scenery that allow for many-a-day spent traversing its picturesque hiking trails, the Lake District is Britain’s most popular national park. Set in the heart of the lakelands, Windermere offers an authentic dose of Cumbrian charm, home to England’s longest and largest natural lake. This valley offers a slice of everything you could want from the Lake District including lake cruises, scenic walks, water activities, the southern fells, and ample opportunity to simply rest, relax and absorb the wondrous pastures that surround you, dotted with a few sheep and lambs of course. Not only is Windermere an inspiring place to visit, it is rife with a spool of literary significance, including Beatrix Potter, William Wordsworth, and Alfred Lord Tennyson, so you too can stroll the same routes that inspired such creativity and resulted in such magical works of literature. 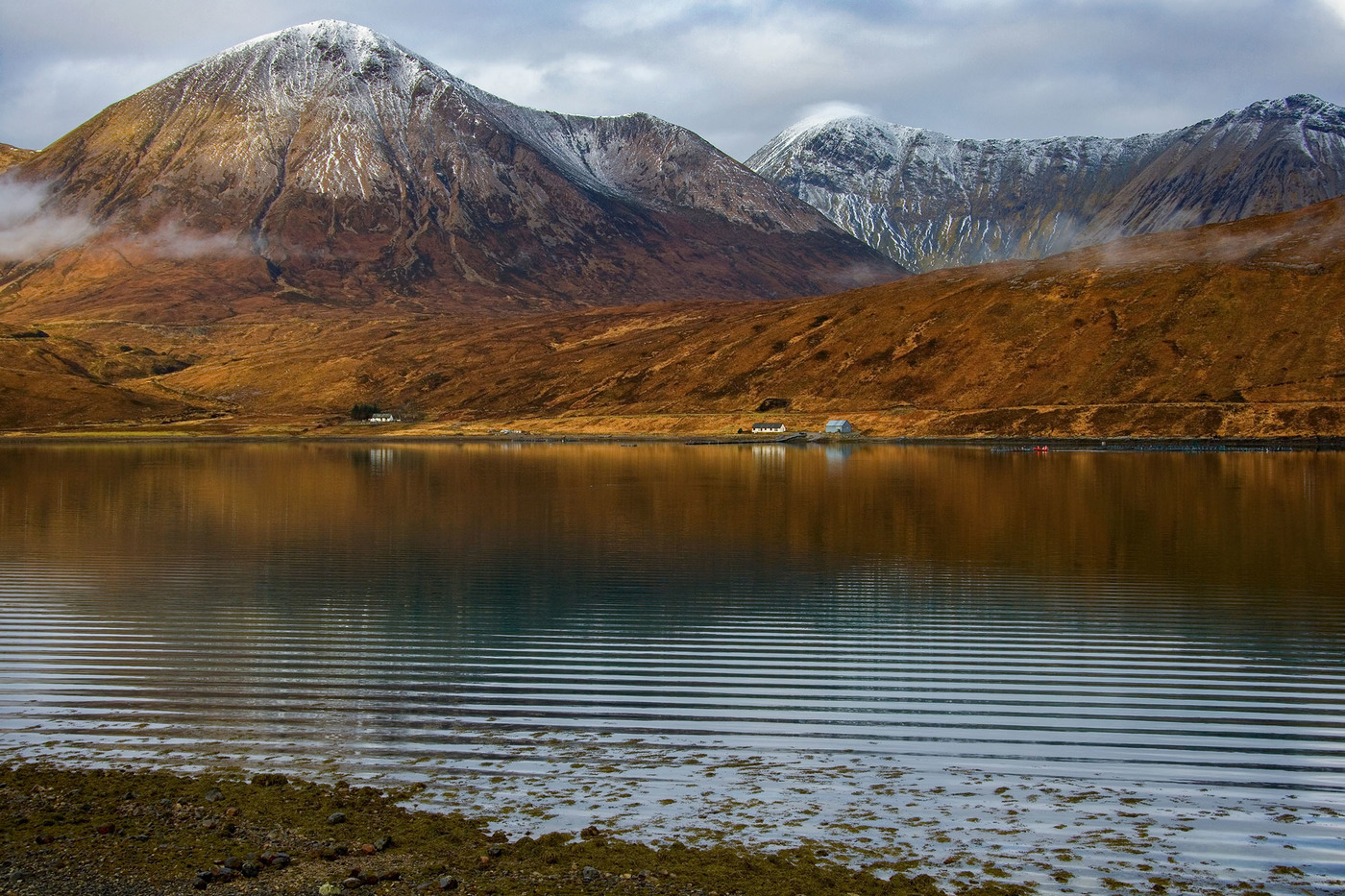 Breathtaking and utterly unforgettable, the Scottish Highlands are certainly iconically synonymous with the freshwater Loch Ness Monster, but if you delve beneath their surface, you’ll learn there is much more to this corner of the United Kingdom than you’ve heard in many a legendary tale. With its sublime natural scenery, it doesn’t matter if you visit in winter or in the heat of summer, a visit to the Highlands will be completely unique, and oftentimes, you’ll be able to experience all the seasons in one day, making it one of the best staycation ideas this summer. A day spent traversing the mountains, glens and rivers, lochs, woods and beaches is one fraught with historical importance and refreshing discovery of this vast natural landscape. From The Trossachs that brim with enchanting woodlands and serene locks plucked straight out of a folklore tale, to the magnitude of Ben Nevis and various other jagged peaks, you really don’t need to worry about bumping into many others in these vast surroundings. When it comes to a UK staycation with lots to discover and plenty of socially-distanced approved vicinities, the Scottish Highlands takes the gold medal.