How To Celebrate The Chinese New Year 2020 In London

Giant dancing dragons, tumbling acrobats and many, many lanterns can only mean one thing — the Chinese New Year celebration is almost upon us. Also known as the Lunar New Year, or Spring Festival, this is China’s most important festival and holiday, marking the end of winter and the beginning of spring.

This New Year falls on Saturday 25th January and heralds the Year of the Rat, the first animal in the 2020 Chinese zodiac calendar, representing a new day, and in the case of 2020, a new decade too. If all things rodent don’t exactly fill you with delight, you might want to think again. In Chinese culture, the rat symbolises wealth and abundance, so it might be worth reconsidering our little furry friend after all.

Originally a ceremonial day to pray to the gods for good harvest, in modern times the New Year is put aside for family and celebration, running for a marathon 15 days, making it China’s longest holiday too. But even if you’re not Chinese, this spectacular symphony of colour, noise and artistic performance is not to be missed, especially if you’re in London. Outside of Asia, London boasts the largest celebrations in the world, and it never fails to impress. We’ve put together our pick of the city’s best events for Chinese New Year 2020. 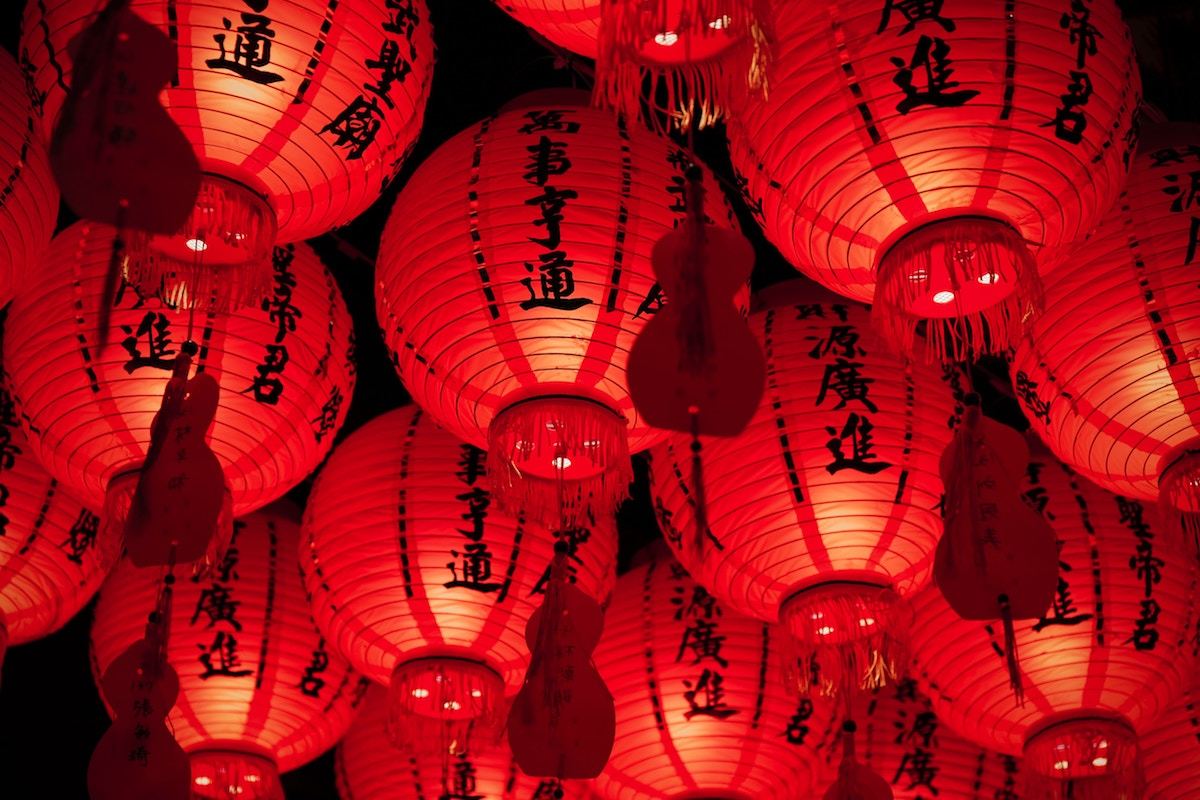 Food and tradition go hand in hand in Chinese culture, and the New Year is certainly no exception. If you’re looking to sample some delicious authentic fare, head over to the Duke of York Square this Saturday 25th January where they’ll be holding a Chinese edition of their Fine Food Market. Between 10am – 4pm the stalls will be overflowing with mouth-watering tastes and aromas of The Orient. Expect to sample a scrumptious array of noodles, dumplings, sushi, spring rolls, bao buns and bahn mi whilst taking in the energetic live performances of dancing lions and dragons around the square.

If you’re a fan of dumplings you’re in luck, or you will be! It’s believed that the number of dumplings eaten over the holiday represents the amount of money coming your way that year. The shape of a dumpling resembles ancient Chinese currency (gold or silver ingots), hence the tradition. So why take the chance, eat your weight in gold! Eating noodles is also very auspicious and associated with elongating life. You’ll find a great selection of both at the Duke of York. 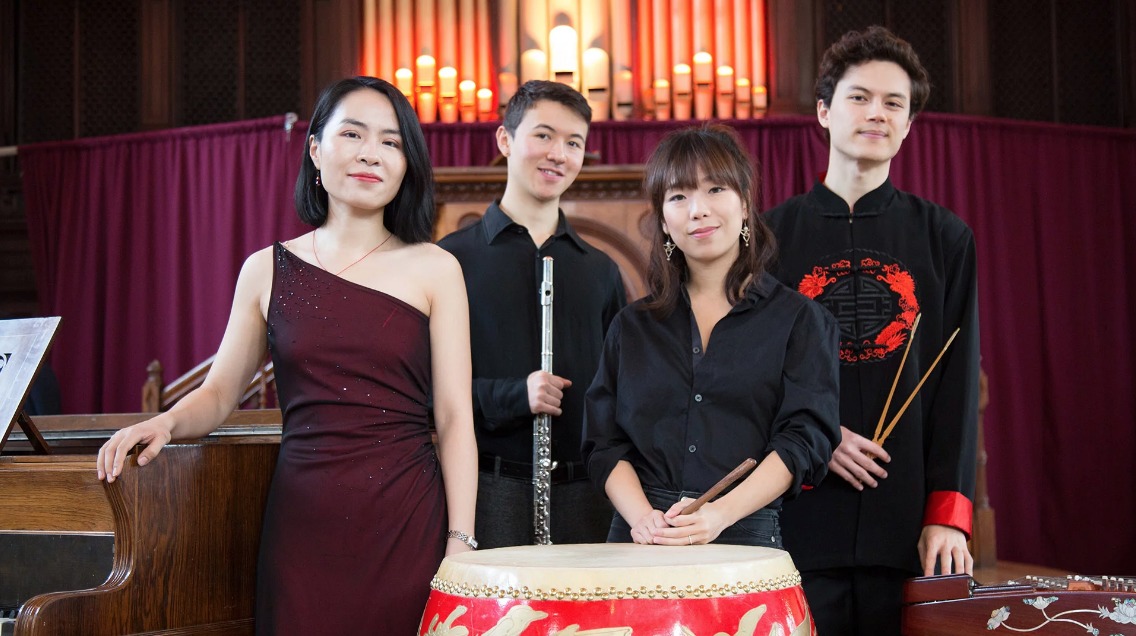 For something a little different we recommend an evening of new music. The artist collective, known as ‘Tangram’ will bring their stunning fusion of Chinese and contemporary classical music back to the LSO St Luke’s this Saturday. After their sellout performance last year, these rising stars return with another exciting show including three new world premieres from acclaimed composers — a must for all music aficionados. Doors open at 6pm, with the concert starting at 8pm. Tickets are available online at lso.co.uk.

Now in its 9th year of screening, The Chinese Visual Festival brings us a specially curated selection of Chinese film classics and new releases for the New Year. Brought to you by BFI Southbank, there’s something for everyone, including the all-star cast blockbuster comedy, ‘All’s Well Ends Well’, which takes a light-hearted look at sibling rivalry. Another recommended pick is ‘Little Q’. When a grumpy celebrity chef starts to lose his eyesight, the story follows his growing relationship with his guide dog — it’s sure to tug at the heartstrings. Check out their website for a full list of times and performances. www.chinesevisualfestival.org

When: Running until Wednesday 29th January 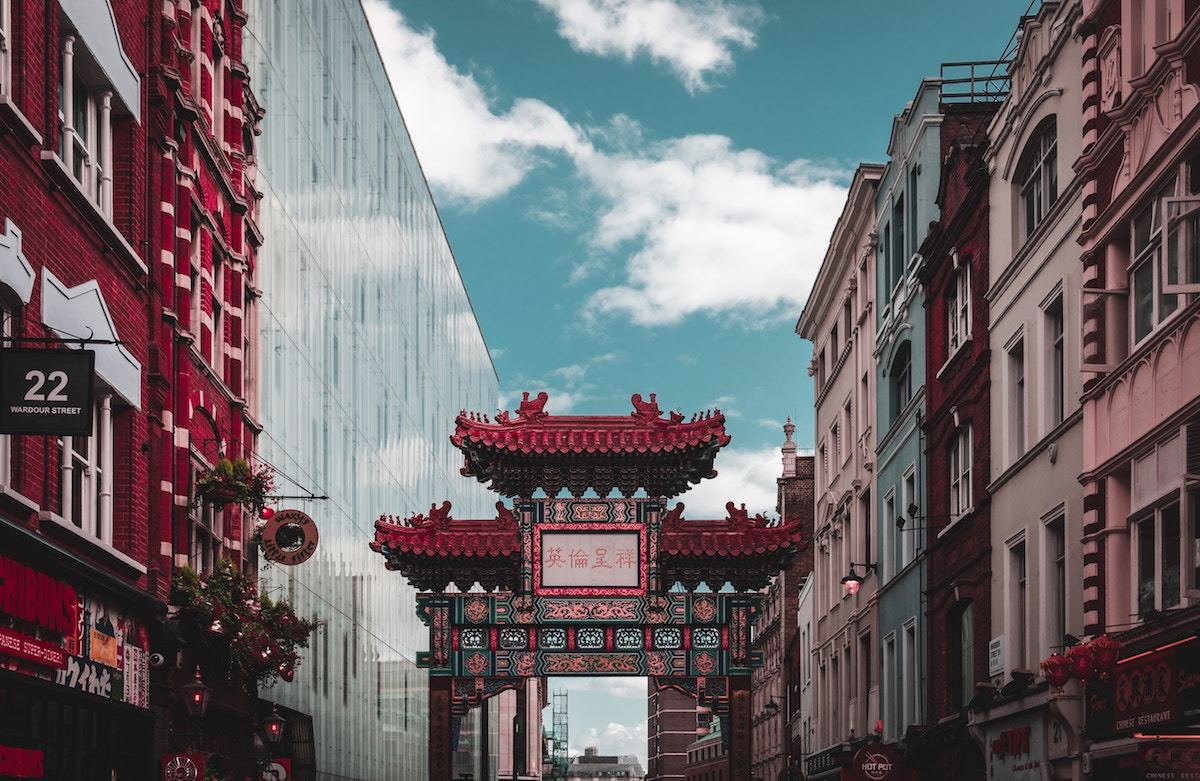 The Chinese New Year wouldn’t be quite the same without a meal in Chinatown. With some 70 restaurants packed into the area, it can be hard to make a choice, but let’s be clear on one thing, fine dining, Michelin-starred establishments aren’t on the list. If you’re after a colourful, lively, ‘eat with the locals in the hub of all the action’ type of experience, look no further. JinLi, one of the newer restaurants, and winner of ‘Best in England’ at the Golden Chopsticks award two years ago, might be worth a consideration. Focusing primarily on Sichuan dishes, their signature JinLi grilled fish in chili oil is sure to satisfy. Griddled dishes are also a speciality – from cooked duck tongue to king prawns or agrocybe aegerita – an unusual Chinese medicinal mushroom boasting many health benefits and the perfect choice for vegetarians. If you feel like singing for your supper, JinLi has several authentic KTV karaoke rooms available to hire.

Should you change your mind and decide a Michelin-starred menu is in fact what you need, Hakkasan Hanway Place is just a 10-minute stroll away. The Christian Liagre restaurant is always a firm favourite and this New Year will be putting on a special menu designed to reflect good health and fortune. Wherever you decide, make sure to book in advance and be aware that most restaurants mark the New Year on Saturday 25th.

The epitome of the Chinese new year celebration takes place on Sunday 26th. The Chinese New Year parade London is a symphony of colour and sounds taking over much of the West End. Kicking off at 10 am at Charing Cross Road, follow the parade floats, lions and dragons all the way down to the ever vibrant Chinatown. Tradition has it that lions bring luck to all the houses and shops they pass, so be sure to let some of it rub onto you too. By noon, Trafalgar Square is the place to be, where traditional dance shows, performers and even some hip-hop action is heating up, with a spectacular pyrotechnic finale that is sure to set the city alight.

Where: Across the west-end, starting in Shaftesbury Avenue down to Trafalgar Square

Fun facts – firecrackers and fireworks are an essential part of the New Year’s celebrations. Legend has it that each New Year a monster called Nian would come out and eat the villagers and destroy their homes, but when they burned dry bamboo, the explosive sounds scared the monster away. Ever since, no New Year passes without a bang! Red, like fire, is also believed to be the ultimate weapon in scaring monsters. As it is customary to wear new clothes for the New Year, we recommend you wear red, eat plenty of dumplings and enjoy a safe, healthy and prosperous year of the Rat! “Xin Nian Hao!”