Are you on a hunt to embark on an exciting winter holiday in Europe for 2020? There are a plethora of intriguing and fun festivals and events throughout this continent. Europe hosts over 500 major-scale events and festivals annually with thousands of smaller ones in addition and winter season contributes to a strong portion of that. Offering up some of the best winter destinations in Europe, the selection is more than promising to carve out the winter holidays that you always dreamed of. Let’s dive into different winter destinations in Europe where various winter festivals and events are waiting to be discovered, admired and enjoyed. 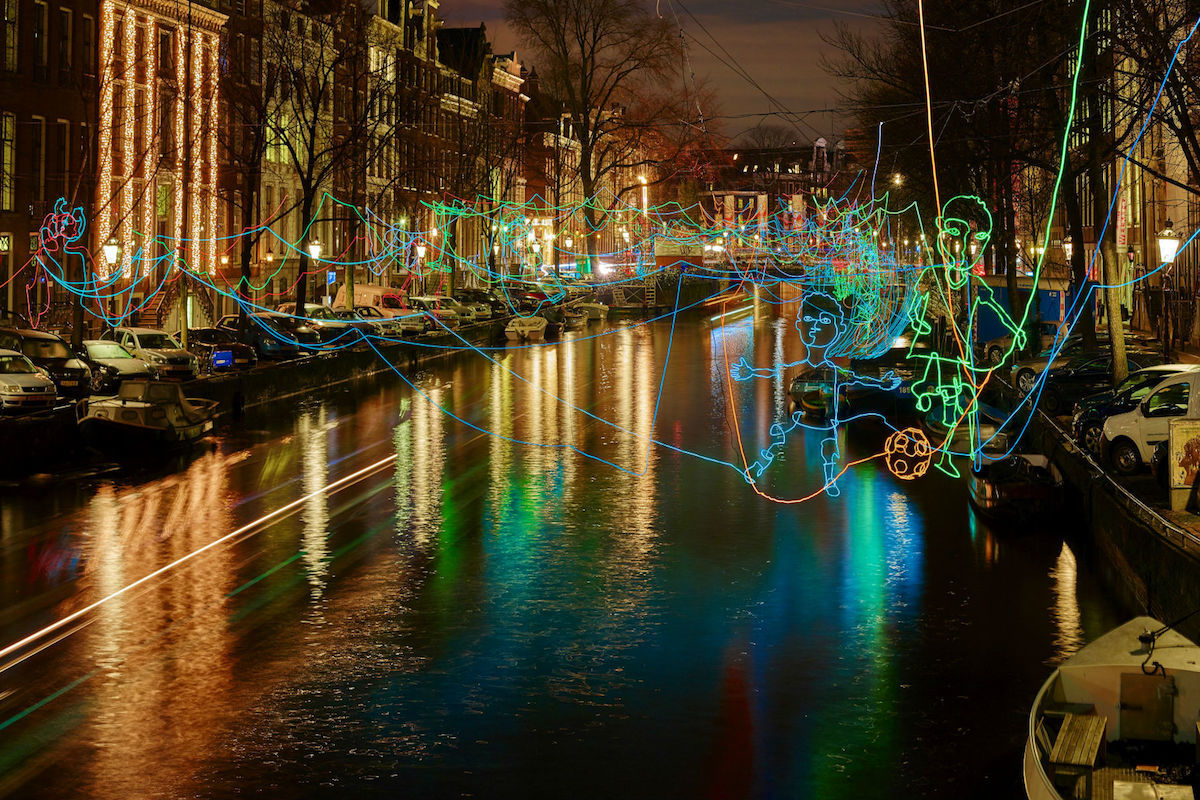 Due to artistic heritage, an iconic canal system and strong historic presence, Amsterdam is already a valued winter destination in Europe. But, there’s more! Running until the 19 January of 2020, and going strong for the eighth time, the Amsterdam Light Festival is definitely among one of the finer winter lights festivals in Europe. Artists from over 16 countries have combined to bring visitors fascinating light sculptures that seek to illuminate the capital and its elusive waterways. With the new DISRUPT theme, the festival has introduced a brand new route along the eastern side of the city. The diverse number of exploration methods only adds extra excitement as you journey through the art by foot, via bike or gliding on the water with a cruise. If you’re looking for somewhere to stay, Canal House will complement the experience in an elegant and sophisticated way. The former merchant’s house is now a luxurious affair with stunning colours, private gardens, and décor to remember and it’s only a 20 minute walk away or less than 10 minutes by bike from the Rembrandt House Museum, which makes a great starting point to begin exploring the festival! Spice up your winter holiday by combining the best of the city and a canal house experience to effortlessly take your winter holidays in Europe to the next level. 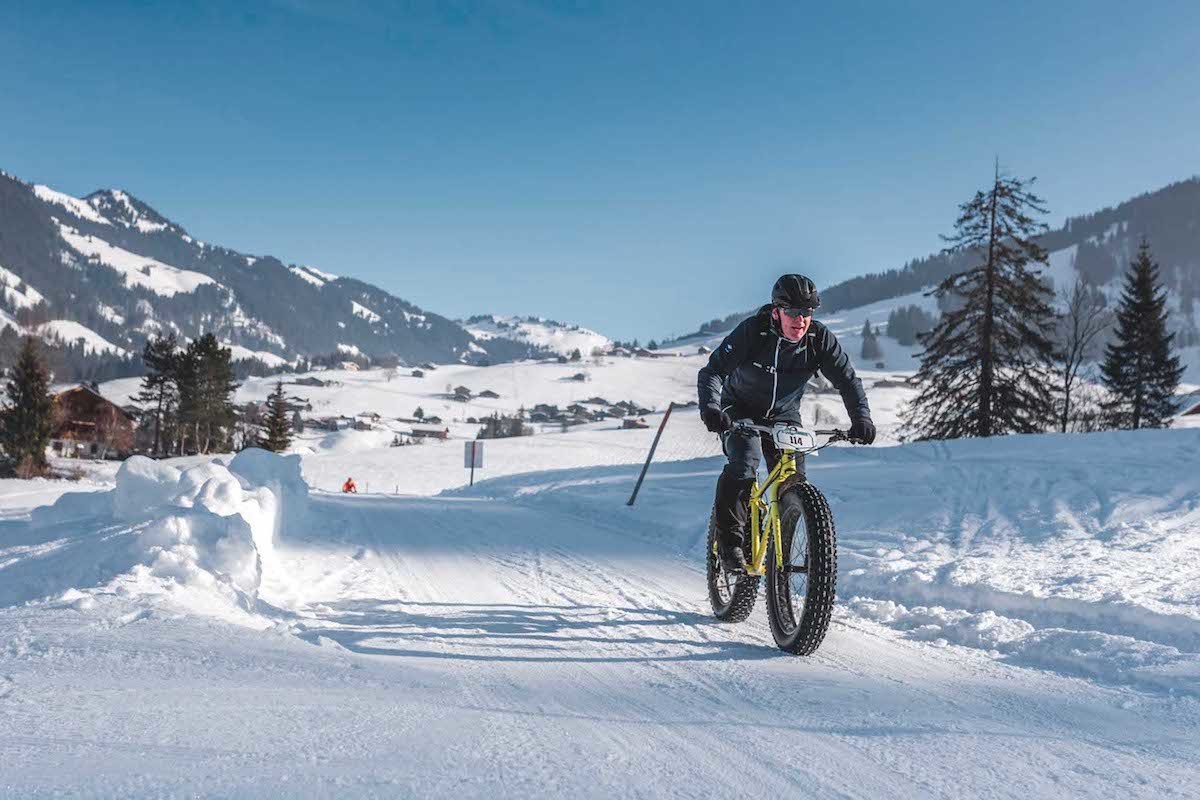 If you’re looking for true adventure and thrill for your next winter holiday, then look no further than Switzerland. This country is perfect for winter festivals and activities and is once again this year presenting its Snow Bike Festival in Gstaad. Constantly evolving each year, this time it will be a 3-day mountain bike race with three distinctive stages:

Arguably one of the best places to go in February, this winter festival invites all levels of cycling enthusiasts to compete and have fun amongst breathtaking nature and environment. It also allows various types of bikes to participate, whether it’s a fat bike, plus bike or a classic mountain bike. In addition to the fun and adrenaline of the race, both rider or spectator can enjoy the Snow Bike Festival Expo which unveils the newest bike advancements, offers a lovely meal and a drink or a peek into the latest winter fashion. The festival is situated in an upscale resort town which is located between striking mountain ranges of Swiss Alps and surrounded by prime ski areas, cross-country trails and more! Embrace one of the more extraordinary winter destinations in Europe with a stay at Huus Gstaad. Where contemporary meets traditional in succulent fashion, this is where the crackling fire goes hand in hand with a heartwarming cup of hot Swiss cocoa, acting as a perfect place to unwind after thrilling experiences on the snow-white blanketed slopes outside. 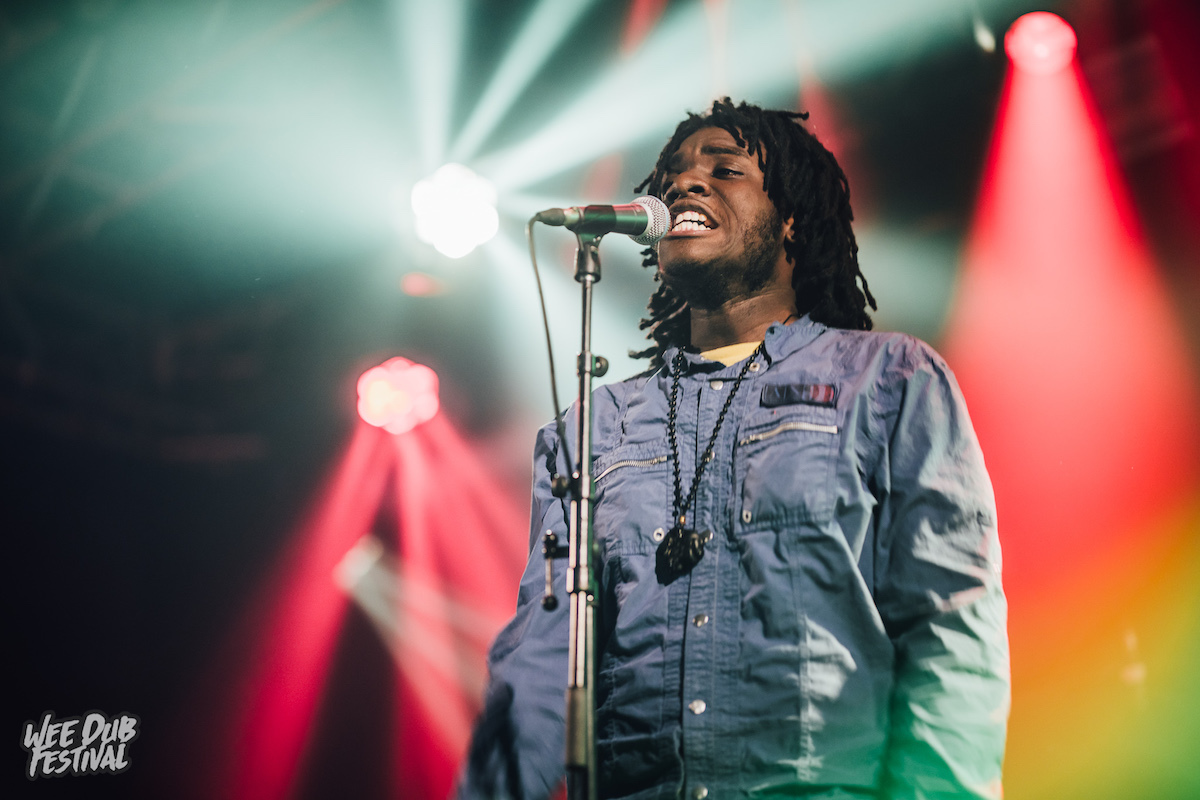 Looking to end the winter season in style? It might be taking place on 13th – 15th of March, which could classify as spring, but if you’re looking for soulful party vibes towards the end of your winter holidays in Europe, then Wee Dub Festival in Scotland, Edinburgh might be your answer! This alluring and colorful alternative is one of the premier reggae, dub and sound system festivals in the United Kingdom and one of the most unique winter music festivals. With multiple venues spread across the UNESCO-listed Old Town of Scotland’s capital, it guarantees a weekend where you can dance all of your worries away and simply have fun — the perfect introduction to spring. Dozens of talented artists and sounds are accompanied by a social atmosphere, different workshops, record stalls and of course, the streets of Edinburgh’s prettiest district. The festival is held directly in the pulsing heart of Edinburgh — the iconic old town which opens up a lot of intriguing accommodation options in proximity such as The Dunstane Houses — an ultimate vintage and boutique experience with excellent comfort and a strong dash of historicity.

Wait a minute. Spain? Yes and yes! Spain doesn’t associate with winter as much as other European countries but that doesn’t mean you can’t escape for a bit of winter sun. The sparkling festival of Carnaval de Santa Cruz, occurring from February 27 to March 10, graces this delightful location and will make you reconsider how beautiful, different and exotic winter holidays in Europe can truly be. Forming part of the Canary Islands that belong to Spain, it’s known as the land of eternal spring — palm trees, mild weather, spectacular ocean, and nature all around. Add the extravagant Carnaval de Santa Cruz de Tenerife and this is your golden ticket to a winter holiday like never before! After the queen of the Carnival is elected in the extravagant competition during the first week, thousands of musical groups and people begin to march through the streets. They surrender to colours, rhythms and sounds to extract flamboyance of epic proportions. Referred to as the most “Brazilian” carnival in Spain, it is nothing short of spectacular when the whole city becomes a performance stage led by dozens of different groups with fascinating outfits. All of this can be complemented with a stay at Hacienda de Abajo which will deliver a unique touch to your time spent in Tenerife. Imbued with a host of different ingredients, including sightseeing, art, history and resort-like amenities blended up in one intriguing accommodation experience. 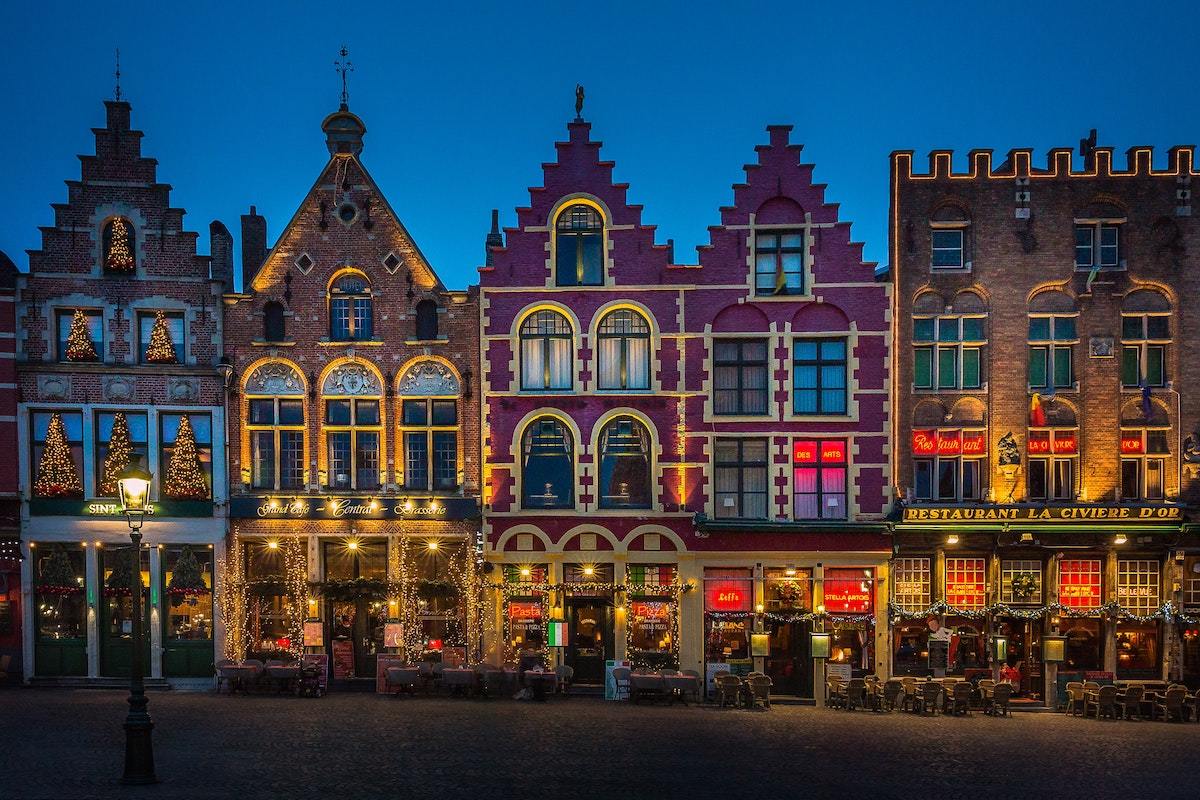 The extensive variety of winter festivals in Europe brings us to another example of how impressive and valuable winter holidays in Europe can be. This time in Belgium in the lovely and historic city of Binche. The Carnival of Binche is a folkloric event occurring between February 23rd and February 25th and it is without a doubt the most important event in the city held throughout the year. Rich in heritage and entirely vibrant, the carnival originates from a long tradition that dates all the way back to the fourteenth century. From musical acts and dancing to marching and beautiful displays of eye-catching costumes, the carnival truly has it all with the highlight being centerpiece clown-like figures known as Gilles. These artists boast wax masks, wooden footwear, and dress with up to 1,000 Gilles marching the streets at any given moment during the festival. They create a powerful aspect to the event for guests but also show how important the festival is to the city — every local male aspires to be one and it is considered a great honour to dress as a Gille. The event is proclaimed as a “Masterpiece of the Oral and Intangible Heritage of Humanity” by UNESCO, so you know you are in for something special.

Taking place from 21 – 25 February is another exotic and unusual winter event in Europe. The beautiful Mediterranean island of Malta becomes quaint with far fewer tourists during the winter months and that’s exactly why you should give it a chance, especially when such festivals as Karvinal Ta’ Malta happens to be taking place! As one of the oldest and historically most profound festivals in Malta, celebrated since the 1400s, it maintains and respects its heritage whilst serving a strong modern and fun twist of the tradition. Held in the picturesque capital of Valletta, this winter festival on the island of Malta brings out fancy dress, grotesque mask competitions, marching bands, allegorical floats, and dazzling colors all around with lavish late-night parties as an icing on the cake.

As you can see, Europe is full of different cultures and countries with new sounds and adventures to lose yourself in. By giving these festivals a chance, they can become that ultimate push to look at and experience winter holidays in Europe from a new and fresh perspective. Enjoy!