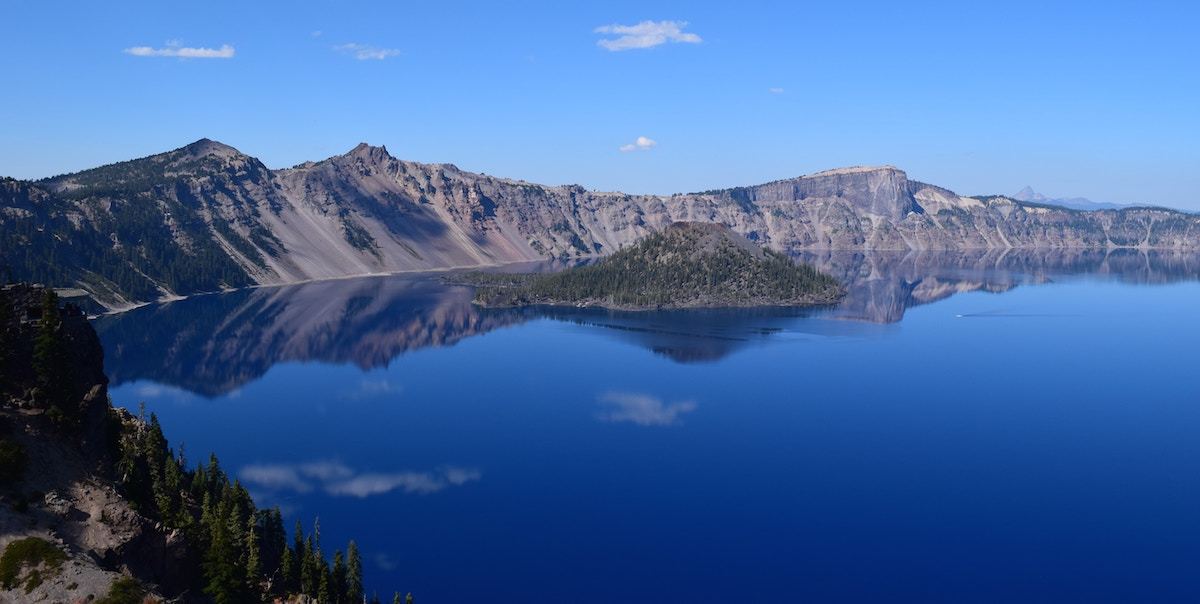 It was certainly an unexpected treat when Englishman, David Selvey passed by our stand at The Luxury Travel Fair. Currently taking a break from his travels whilst his faithful 2001 LandCruiser HZJ78 Troop Carrier gets repaired in Ontario, David has covered more than 360,000 miles on the road, spanning the Americas, Europe, Africa, Oceania and Asia and has plenty of plans to continue. We were able to get an insight into David’s favourite travel encounters to date as well as his upcoming plans.

HIP: Tell us a bit about the last place you visited.

David: The main destination of my most recent trip was to witness the Easter Passion Play in Iztapalapa, a suburb of Mexico City. Although I am not religious, I am interested in cultures and I could not just imagine an event with 450 actors, crowds of two million people and a 2000 strong police presence, I had to see it for myself.

Mexicans like to party and I like the way that there appears to be no fixed agenda. Sometimes you just have to be in the right place at the right time. I therefore missed some of the events, like the reenactment of the loaves and fishes which took place on the top of a hill high above the city where there are some Aztec ruins.

There are legions of Romans, some on horseback and some with chariots. On Good Friday, thousands of people drag crosses around the streets and after Jesus is found guilty, the actor playing him drags a large cross to a hill where he is “hung”. The passion play concludes with his ascent to heaven.

HIP: Where are you going next?

David: Sadly my truck broke down last year (otherwise I would probably be somewhere warmer now). It is being repaired in Ontario and should be ready in the spring. I am thinking of driving across The Rockies to Whistler. Years ago I drove through the Arctic Circle to Inuvik but the road has now been extended as far as the Arctic Ocean so I might just have to go back!

In the meantime I am thinking of attending Carnaval in Rio de Janeiro. I also fancy the Amazon and will look at the logistics of travelling overland by public transport through Brazil.

HIP: What is your best travel experience to date?

David: I have been to so many incredible places, it is difficult to single one out.

People had been recommending Lake Tahoe for years but when I eventually got there, for me, it didn't live up to the hype. It is too big, too developed (especially the casinos on the Nevada side) and you really have to view it from the air. For me, Crater Lake in Oregon was what I had been expecting Lake Tahoe to be. There is no development within the volcanic crater and there are incredible views from walking trails which lead all around the rim. Early in the morning there is no wind, allowing perfect reflections on the lake surface.

On a cultural level, Kinta Jimultik or kin taji multic in San Juan Chamula in Mexico is difficult to beat. At other times of the year the town is fascinating as the locals have not really embraced the Spanish influence, they don't really believe that they are part of Mexico and have their own police force. The Spanish built them a church but the locals have moved the altar and practice their pagan beliefs inside. The floor is covered with pine needles and there are thousands of candles.

Don't expect to know when the festival is, although it is around the time of Carnaval (Mardi Gras). One year I was told dates but when I went back at the right time they had decided to have the festival early so I had to go another year. Rituals include parades in traditional dress, jaguar dances with chosen participants wearing a jaguar skin, flag dances and fire walking (although not seen when I was there). On the final day, bulls are let loose in the plaza.

You can read more about David’s travels over at http://davidselvey.com/ with an archive of his trips, including his most recent 15th American adventure.