What was once an 18th century townhouse has now been thoughtfully transformed into one of Lisbon’s finest boutique hotels. Set on the city’s most exclusive shopping boulevard of the same name, The Heritage Avenida Liberdade Hotel seamlessly bridges the gap between history and contemporary comfort, offering 41 tastefully designed suites. 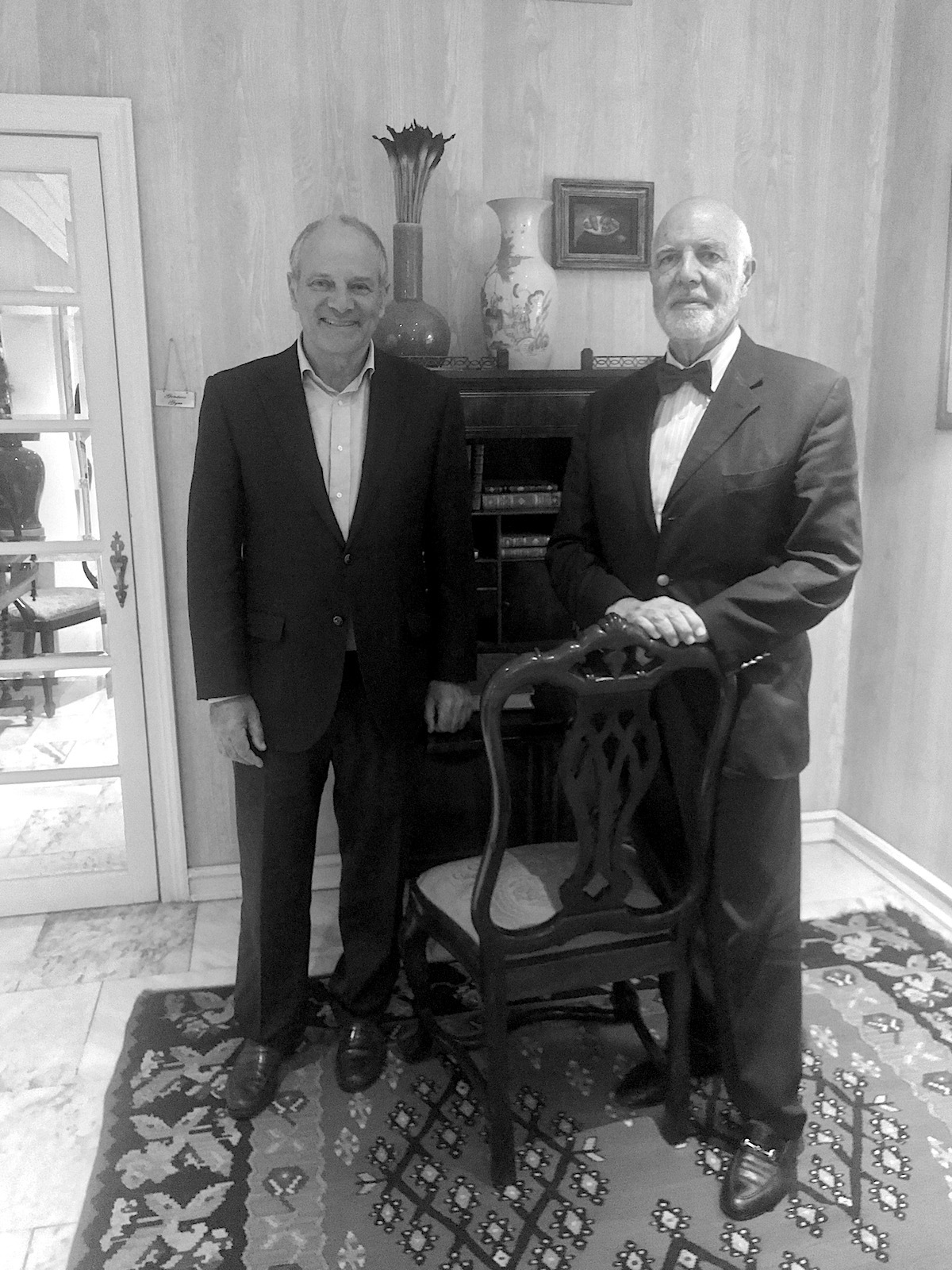 The original building, along with several others in the historic quarter, was acquired by hoteliers with a shared vision to restore some of Lisbon’s most historic treasures. And they succeeded. In 1998 Antonio and Manuel Fernandes, two brothers from one of the families, founded the Lisbon Heritage Collection. Joining forces with the other hoteliers they were able to resurrect these old buildings, creating a group of hotels which not only celebrate the history and tradition of the city but also offer a first class experience to all of their guests too.

The stunning restoration of this traditional property was possible in the hands of internationally acclaimed architect, Miguel Câncio Martins, whose mere name conjures up a myriad of iconic designs. Suddenly you realise this isn’t just any architect, but rather “The Portuguese man who renovated Paris.” According to Portuguese weekly, Espresso, having revamped none other than the Avenue des Champs-Élysées.

With so many accolades to Miguel’s name, we must first give thanks to the four families whose genius led to appointing their home grown architect for this exciting project. One of the first things to capture your attention at The Heritage is its distinctive powder blue façade. Reflecting the Moorish influences of bygone times, the stunning exterior is only a hint of the magic awaiting inside. It was paramount that all of the period features would be kept and restored to their former glory; from the 18th century façade to the substantial wooden front door; the ashlar, the veranda railings, the shutters with their original iron work – no original feature was overlooked. Even all of the gorgeous Pombaline tiles were subject to detailed restoration, capturing the true essence of the Pombaline style, named after Sebastião José de Carvalho e Melo, the first Marquês de Pombal.

But the magic is not only in the historic details here. The Heritage skillfully blends the old world with the new. Flawlessly marrying traditional charm with modern luxuries such as a gym, pool, free Wi-Fi and round the clock room service. Most of the rooms also have a Juliette balcony, and what could be a more romantic setting to take in the views of the cosmopolitan city outside. Luxurious touches such as Molten Brown toiletries simply add to the exquisite experience.

Much like Rome, Lisbon is also a very hilly city and the best way to take it all in is on foot. You couldn’t possibly ask for a better starting position than the Avenida Liberdade, where you literally find yourself slap bang in the heart of this vibrant city. As one of Lisbon’s main thoroughfares this elegant boulevard is also home to some of the best in designer shopping, and just five minutes from the Rossio railway centre. There are also two old funiculars literally on the doorstep of the hotel, ready to take you to Lisbon’s Bairro Alto and Santana. Lisbon is waiting for you. Are you ready?

One thing is certain, when four Portuguese families came together to bring the Heritage to life, along with the other properties in the collection, dreams really did come true. From the Condé Nast Hot List to TripAdvisor’s Hall of Fame, the awards for this prime location haven’t stopped rolling in. The verdict is clear; The Heritage Avenida Liberdade Hotel is a Portuguese gem to be treasured.