With so many exciting events coming up this summer, we’ve collated a selection of some of the best in Europe. 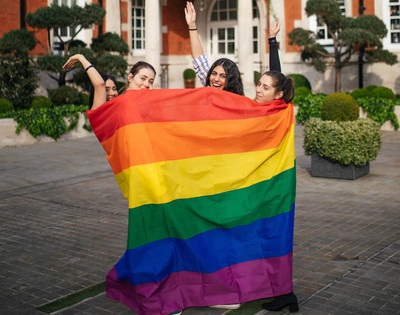 This month, London is gleaming with bright colours and pure love for Pride. Why not celebrate #PureLove and inclusivity in style at the luxury boutique hotel, The LaLiT London?

Celebrating with a touch of extravagance this year, you’ll be spoilt for choice at The LaLiT London with an array of exciting events taking place! From VIP pan-Indian dining at the magnificent Baluchi restaurant with trans icon Amanda Lepore and the wildly distorted Hungry, to partying hard with the sensational queer queen DJ Tete Bang. This truly unmissable event is just the start of a weekend of debauchery. Not all partied out just yet? Experience the ultimate hangover cure at The LaLiT’s boozy Sunday brunch and choose up to eight delicious dishes from the special Pride menu. The hotel’s fabulous ambassador and acclaimed drag star Virgin Xtravaganzah will be the host for the weekend, and will certainly make sure the party is going strong!

“Don’t be a drag, just be a queen, and make sure you get your beauty sleep!” 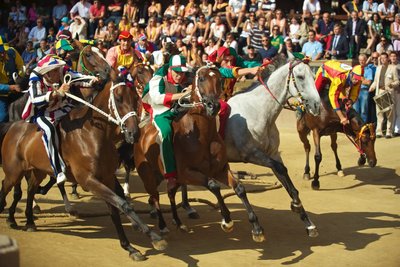 The event of the year that everyone in Italy looks forward to, the famous historical horse race takes over the enchanting Tuscan town of Siena. From colourful decorations to carnival atmospheres, Palio di Siena takes place on July 2nd and August 16th in the beautiful Piazza del Campo. Dating back to 1644, Italy’s most famous annual sporting event includes ten of the city’s seventeen contrades, or districts, that are represented by a horse and jockey in each race and is held in honour of the Virgin Mary. To absorb the atmosphere to its fullest, make sure you visit Siena a couple of days before the Palio event so you can watch this historical horse race come to life.

Offering their guests an exclusive package of this summer's colourful race, stay at the magnificent Hotel Savoy. Including two tickets to the event, seats with privileged views by the Fonte Gaia, a guided tour of the city, a Contrada foulard of the Palio and so much more, you’re spoilt for choice at this enchanting hotel. 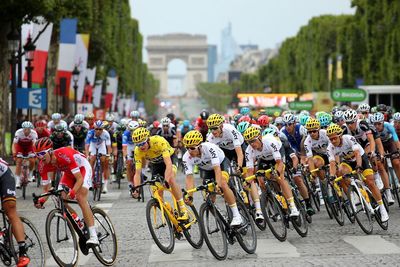 A proud French institution, a legendary bicycle race and the European sport event of the year; the 2019 Tour de France is just around the corner and it couldn’t come any sooner! This famous epic race speeds across France in just 23 days, kicking off in Belgium on the 6th until the 28th of July with its traditional finish in Paris along the Champs-Élysées.

This year’s Tour de France looks set to be one for the pure climbers. With nearly 200 cyclists racing over 3000 miles, with five mountain top finishes, the 2019 event is looking to be the most exciting one yet. Featuring its usual 21 stages with two rest days, make sure you pick a scenic point on the route to cheer the riders on and watch a sprinter claim the first yellow jersey of the race! 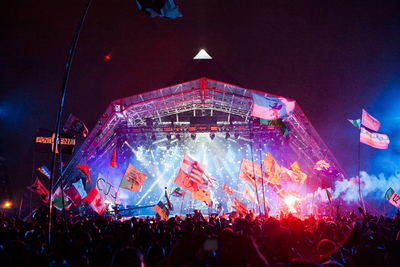 It’s that time of year again! Pack your wellies, buy that sparkly outfit and get ready for a weekend to remember at the famous Glastonbury Festival. As the largest greenfield music and performing arts festival in the world, there is nothing else you should rather be doing than joining in with the unmissable Glastonbury culture. Situated in Somerset’s Worthy Farm, this once-in-a-lifetime festival gives you the chance to experience all genres of music, people, tastes and much more!

With over 700 acts playing each year, celebrate the start of summer with music from some of the main headliners this year such as The Cure, The Killers, Janet Jackson, Billie Eilish and so many more. If in doubt, just wander the grounds — there’s lots going on! Whether you’re singing along to your favourite songs with thousands of other people at the Pyramid Stage, dancing the night away in the Silver Hayes (formerly Dance Village) or tasting delicious street food from all over the world, a dull moment at Glastonbury is purely unimaginable! 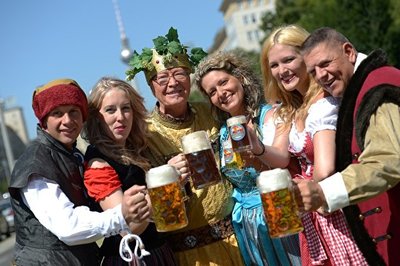 Bringing beer lovers and breweries together on the 2nd of August, celebrate the annual beer festival in the heart of Berlin this summer. With over 800,000 visitors from all over the world, indulge at the annual tourist attraction in the world’s longest beer garden, featuring 2km of beer tents, foodie pop-ups and live music. 350 breweries from over 90 countries join together, giving a chance for even the most sceptical drinkers to find a brew they love. This is an unmissable event! Situated along the famous tree-lined avenue of the Karl-Marx-Allee, the Berlin Beer Mile runs from Frankfurter Tor to Strausberger Platz. Why not top off this summer weekend event and stay at the boutique Monbijou Hotel? Moments from the festival, this unique hotel lingers with a slight gentleman's atmosphere and is the perfect stay! 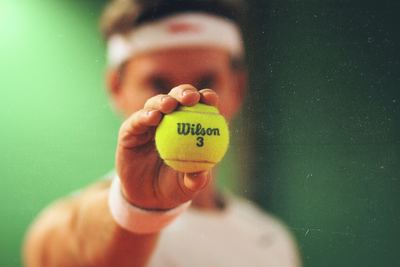 Summer is finally here and it’s that time of year again for all sports fans. Join the millions around the world and watch the action unfold on the grass courts at the world’s oldest and greatest tennis tournament, whilst you enjoy some delicious traditional strawberries and cream. Known for its elite athletes and celebrity spectators, this year’s Wimbledon 2019 is creeping up fast and is definitely one of the most unmissable events of the year!

Whether you are going to see your favourite player in action, or just wanting to get involved in the historic atmosphere of Wimbledon's most celebrated court, make sure you book your tickets fast and indulge in the buzzing vibe everyone’s talking about.