As the year starts to draw to a close, we reflect on this year’s biggest travel trends and what we forecast might top the list for the new year to come. One thing is certain, many of us are making up for lost time, and that doesn’t include polishing up on our banana bread recipes or re-arranging the contents of our cupboards for the tenth time, but rather getting back out there and exploring as much of this beautiful world as we can, and often taking our friends and family along for the ride. Have passport, and it appears we are very, very, willing to travel. 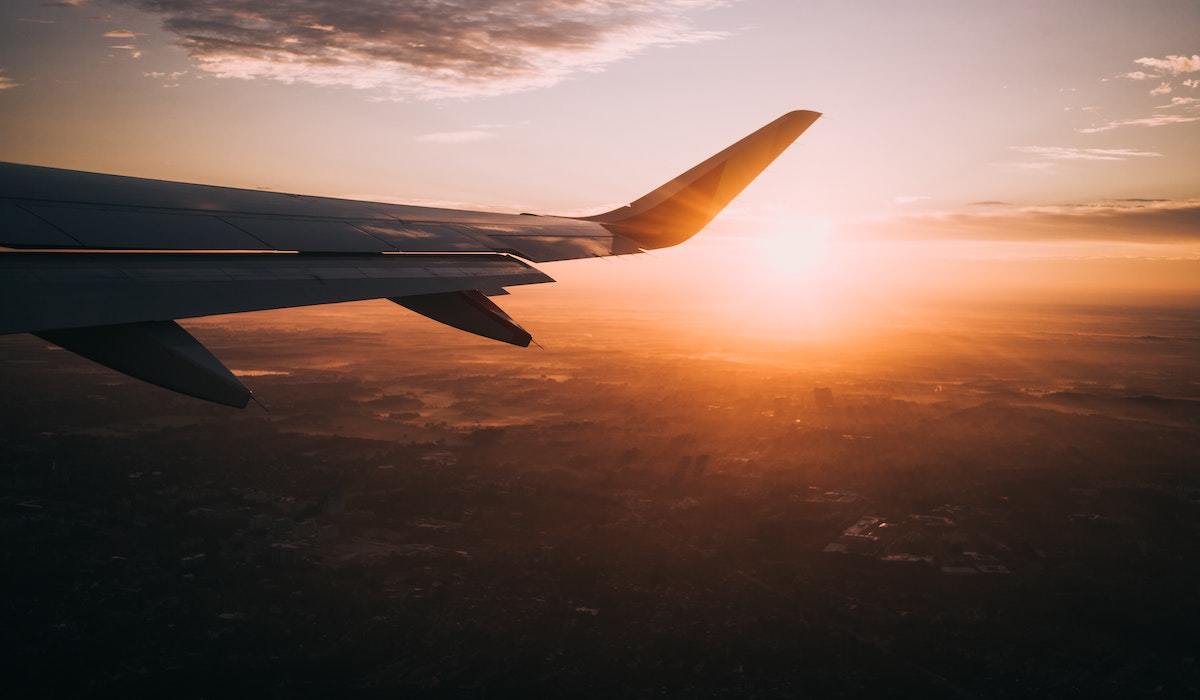 There’s no getting around it. The pandemic affected us all, albeit in different ways, and there’s possibly no industry that was more affected than travel. While most countries have now lifted all of their Covid restrictions, a handful of destinations still require proof of vaccination, testing, forms or some combination of the above. Having lived through so much red tape, it shouldn’t come as much of a surprise that many travellers are now picking destinations which simply require buying your flight (or other mode of transport) and saying sayonara, adios, or see you never. Travelling usually comes with a fair amount of stress anyway, so if we have the ability to pick and choose our destination, we’re probably going to opt for somewhere which involves the least amount of effort. For those that like to fly by the seat of their pants, what could be more exhilarating than spinning a wheel and jetting off to the first country the arrow lands on. Or for those of us not quite that brave, at least choosing locations where we can taste that sweet freedom. Even though most destinations are now open to enter for everyone, the USA, Sri Lanka and Japan are amongst the few whose restrictions still linger. Pretty much everywhere else is now ready and waiting with open arms – yes, it’s OK to hug again! Bring it in. 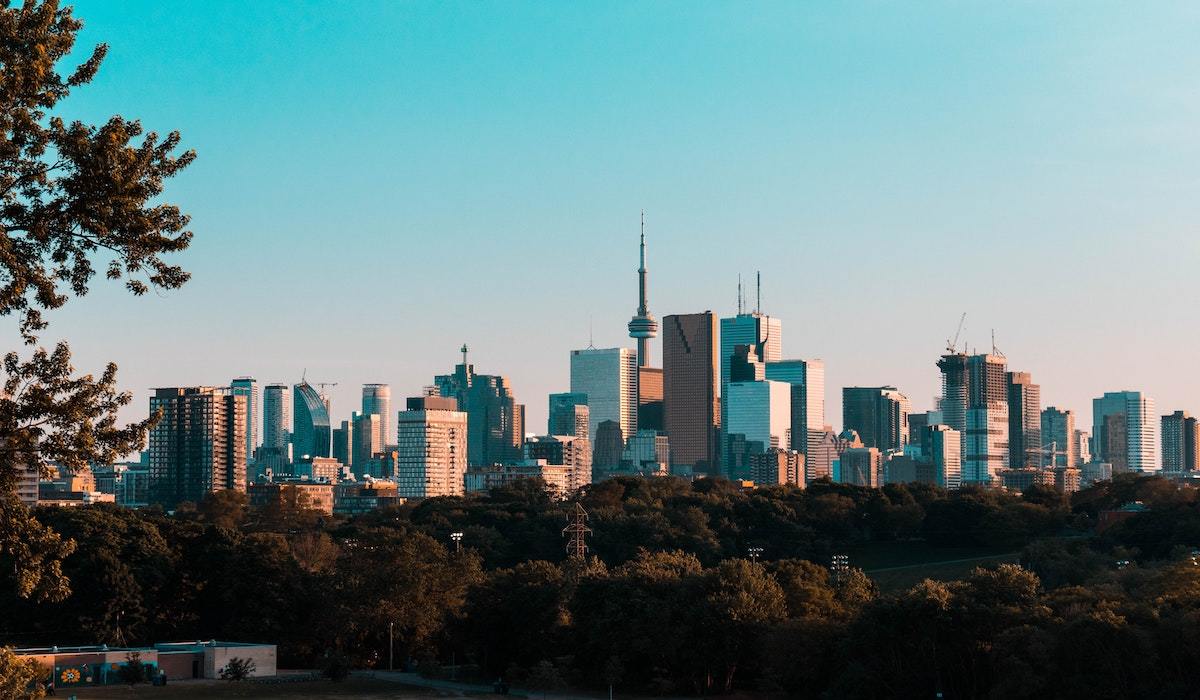 Social distancing might have been welcomed for introverts and anyone whose idea of bliss is being as far away from civilization as possible; but many others couldn’t wait to abandon the two feet apart rule and get up close and personal with as many people as possible. And where better to encounter high density populations than in the city. While some fled to the countryside, others are now making a dash for the big smoke. The previously forbidden fruit of close contact is seeing many throw caution to the wind and accepting as many invitations as possible. Packed out concert? Hell, yes. Sporting events? Count us in. Dance ‘til we drop? Get us on the list. The hustle and bustle, vibrancy and energy of a city is luring many travellers in a bid to make up for lost time. After two years spent lounging around in, well, our lounges, wearing none other than our finest (or not so finest) lounge wear, it’s fair to say we’re so over lounging and ready to mingle again. Fashion has been flooded with bold bright colours and statement pieces all hitting the runways as real-time shows made a comeback too. Why blend in, when you were made to stand out? You’ve spent enough time under cover, it’s time to let your light shine again. HIP city spots worth heading to for a piece of the action that are currently on our list include Venice, Lisbon, Barcelona, Vienna, Toronto and Marrakech. 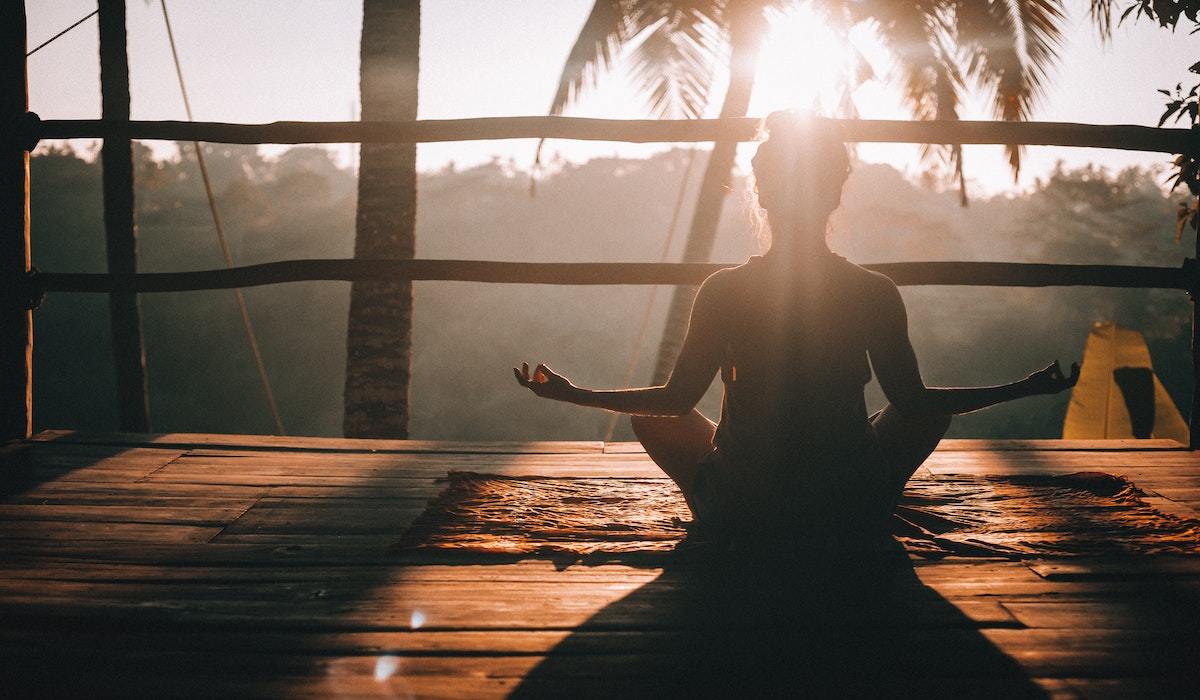 Post – pandemic PTSD, alongside rising interest rates and the ever-increasing cost of living are just some more items to add to our already stressful lives. Is it any wonder most of us are now in dire need of a total reset? Or looking to run to the hills! A full battery recharge to get back on track and start to erase and unravel the stressors of these past few years, is just the ticket. Having gone through so much uncertainty and overwhelming anxiety, many travellers are wanting far more than just a tan from their holiday. Self-care treatments and destinations have never been more popular. Whether you’re headed to the rain forest for a yoga retreat, slipping into a robe at your super deluxe spa, or simply retreating to a wellness centre in some magical location where you can forget all about the world, one things is clear – worn-out travellers are in search of a holiday that is going to put all of their needs into focus - mind, body and spirit. And a growing number of hotels now feature their own wellness zones, with an enticing array of pampering and soothing treatments just waiting to melt your cares away. Those in search of a more authentic experience can head to any number of retreats that specialize in your preferred method of self-care — are you going to pick yoga on the lake, forest bathing in the mountains, or perhaps even the controversial ayahuasca experience, the South American psychoactive brew whose popularity grew even more following the show, Nine perfect strangers? Reports claim it to be life-changing for those that dare. Regardless of your chosen form of self-care, wouldn’t it just be nice to take off, and let yourself be soothed back to a state of serenity? 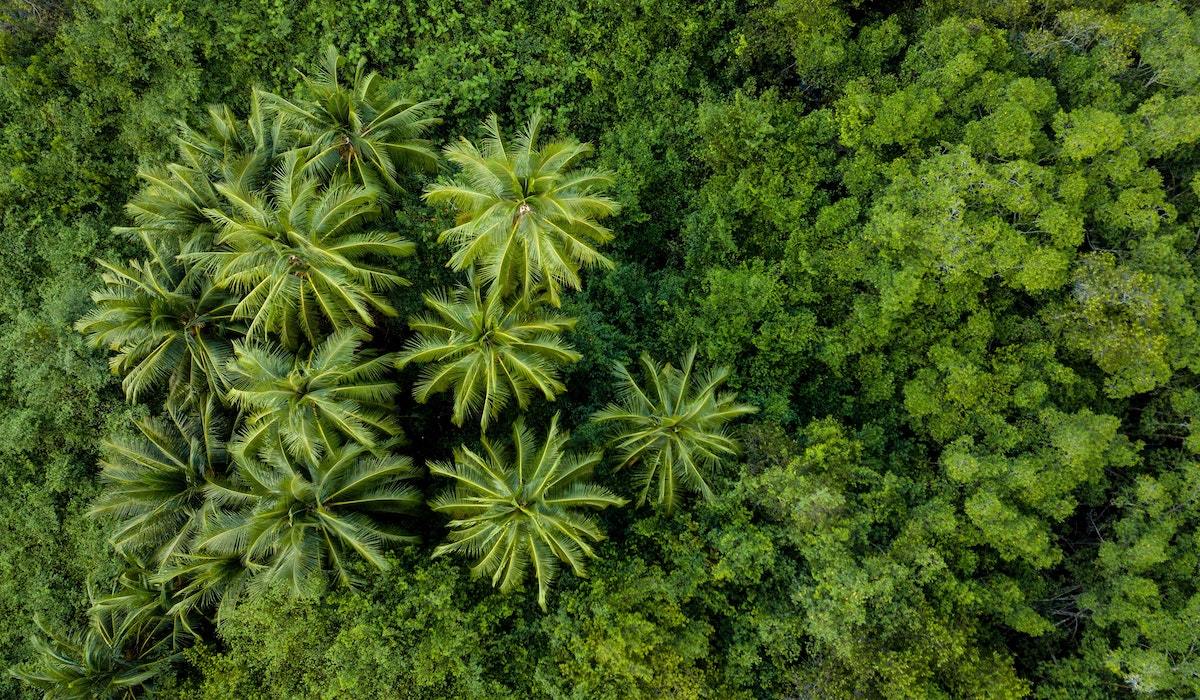 Responsible travel has been gaining in popularity over the years as the impact of tourism on our planet and people, has become more and more transparent. The upturn in this ‘trend’ was only accentuated by the pandemic, when travel all but came to a halt and much of the pollution levels in the planet were also reduced. So why not keep a good thing going? Many folks had already been flying with airlines that have lower carbon emissions, or choosing staycations over traditional foreign vacations, but now travellers are really questioning every aspect of their trip. The choice of accommodation also plays a vital role, with many guests choosing hotels with strong sustainable practices, farm to table restaurants and hotels which not only source and recruit locally, but give back to the community as well. Is it really possible to leave places better than we found them, or at least without any negative trace? Thankfully the tourist industry is now finding ways to create the most sustainable form of travel, with many countries and specific destinations really putting ‘green tourism’ back on the map. Some of the world’s eco-friendliest and sustainable travel destinations include Costa Rica, Copenhagen and Bhutan which isn’t merely carbon neutral but remarkably, carbon negative, which means it produces more oxygen that it consumes and is the only country in the world that can stake this impressive claim. How will you apply these principles to your next trip?

GETTING OFF THE GRID

In stark contrast to those in search of the noise and the action, there’s another growing trend – going ‘off grid.’ Whilst yes, the pandemic meant many of us were forced into isolation and in many cases, seeing no-one or a very few within our own bubbles, it’s not quite the same to be self-isolating at home as it is to be getting as far away from home as you can get. With so much of our day to day world feeling heavier and heavier can you really blame us for wanting to cut loose? To take a vacation from our life and even do a digital detox while we’re at it. Find a place to retreat to where the strength of your Wi-Fi is the last thing on your mind. Perhaps there isn’t even a signal. A going back to basics where you can completely cut out the noise and possibly even all the extra frills which are just superfluous to what we really need in life. Camp-style retreats have become exceedingly popular, even if they do come with a side order of luxe, where the connection between man and nature is nurtured and actively encouraged. We live in a world of excess. Is it possible that we might experience more, if we actually had less? While this type of holiday may not be for everyone, the pandemic has seen the number of people looking to escape reality, and live closer to nature, increase. If you could take off anywhere, without a trace, where would it be? Don’t worry, we won’t tell. 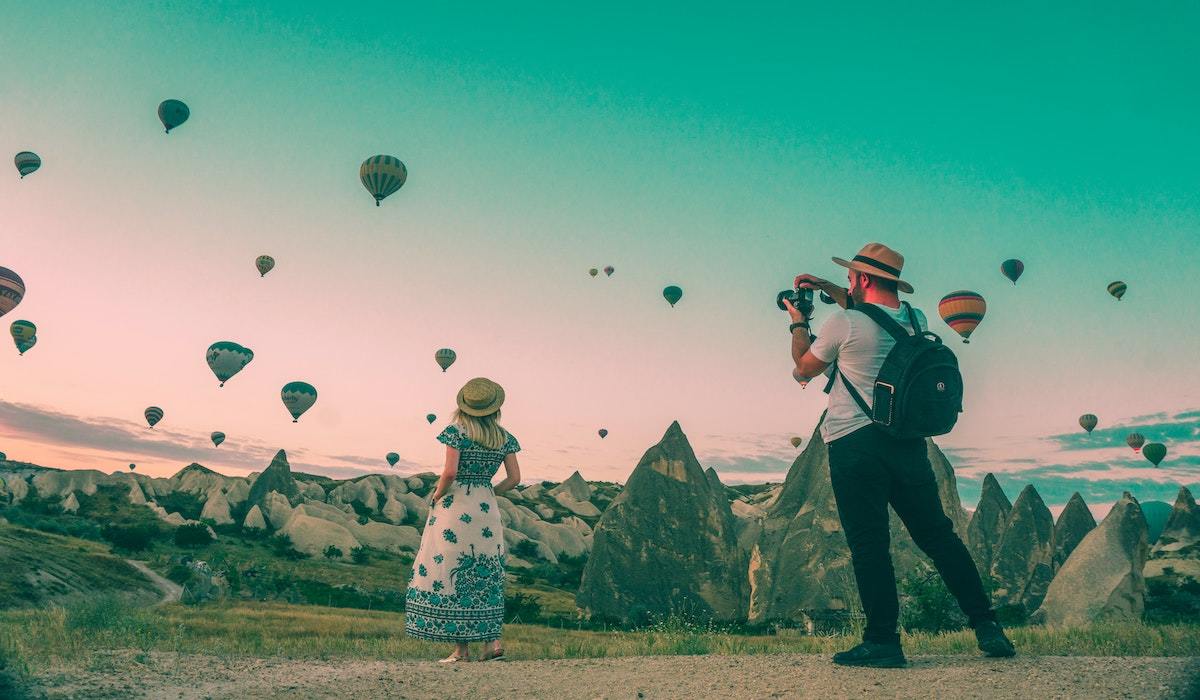 Bucket list items have been brought forward as people are taking life less and less for granted. As a result of this post pandemic shift in mindset, many travellers are seeking the ultimate holidays, and now. No longer satisfied with a sunny beach stay, or your regular winter ski break, new, exciting and in particular, unusual, experiences are being booked up more than ever, and in particular those that involve taking on a physical challenge too. Social media platforms such as Instagram, TikTok and YouTube have probably also propelled this trend as people try to outshine the next person with their impressive feats of bravery, exhilarating challenges or just something plain out of the ordinary. From hot air ballooning across the desert, to kayaking through crocodile-infested rainforests, to base-jumping or even quad biking safaris – the scarier, rarer or just plain crazier, the better. But just remember, if you didn’t post about it later, did it even happen?